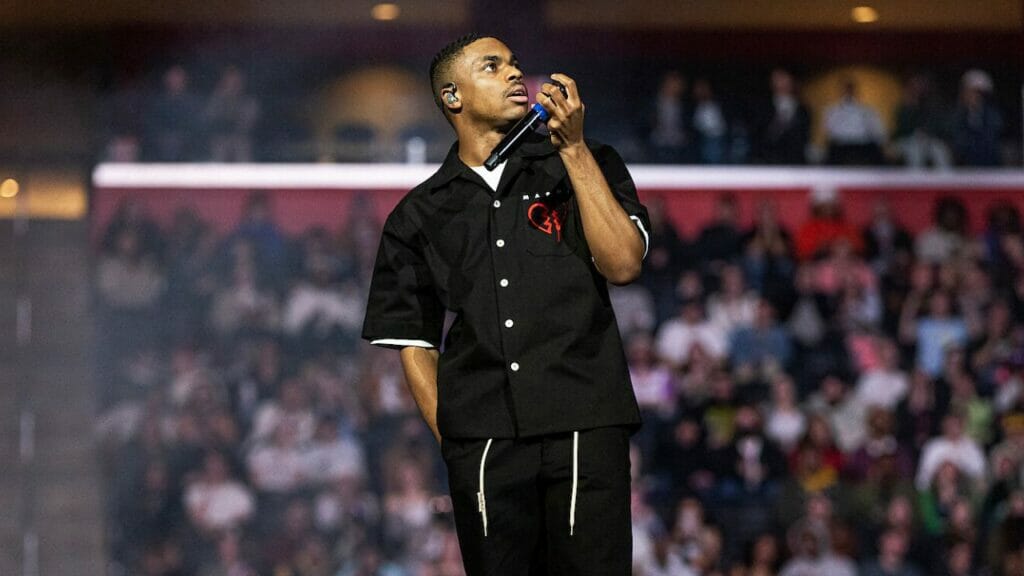 A new comedy by the Black-ish creator Kenya Barris is set to arrive on Netflix. The streaming giant announced on Tuesday, Sept. 6, 2022, that it had ordered a new scripted comedy series titled The Vince Staples Show, loosely inspired by the upbringing of rapper Vince Staples in Long Beach, California.

The rapper also launched his web series of the same name in August 2019. This Barris-Netflix creation is, however, not affiliated with the web series and is an entirely separate project.

Later Barris, Edelman, and Williams joined to executively produce Kid Cudi’s animated Netflix series, Entergalactic – which is due to be released on Netflix later this month.

“It’s our mission to work with the best artists in the world, Vince has already established himself as one of the most talented young musicians today and we’re really excited about how his sensibility — and sense of humor — will translate into a unique comedy series.”

The Vince Staples Show, however, does not have an official release date yet. The show is currently “in development”, meaning that fans still have time to wait before the upcoming comedy finds its way on the small screens.

For the latest updates, stay tuned to our website.