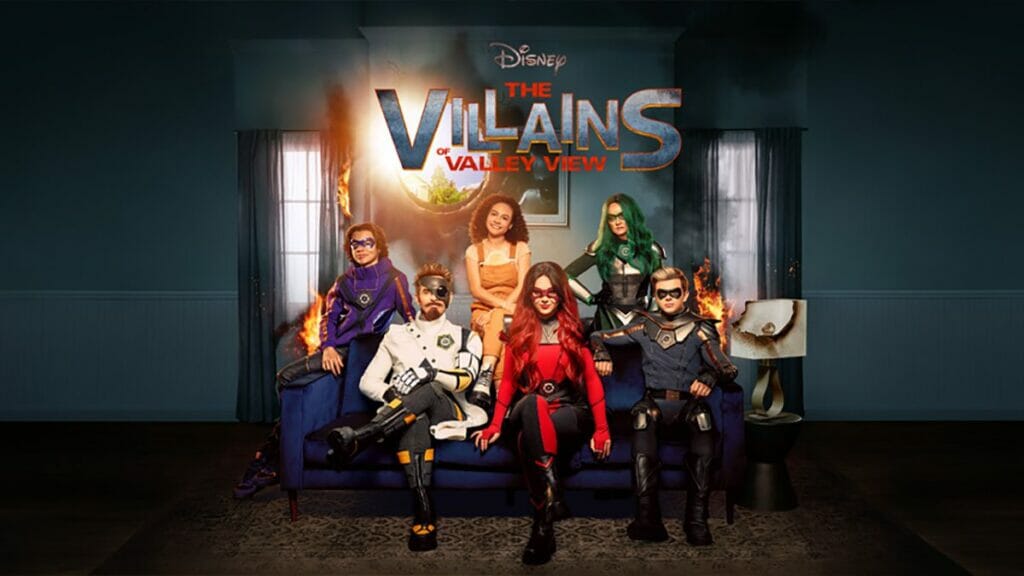 Image Credit: It's a Laugh Productions

The Villains of Valley View Episode 19 is supposed to be released soon. The series is based on the genre of comedy as well as drama in its primary genre. Chris Peterson developed this show for the Disney Channel. We will see Vic in the lead. He is a supervillain and a mad scientist who is also married to Eva. The couple share three children involved in the evil group called League of Villains.

Onyx led it. But after a heated argument, Amy attacked Onyx, and in return, he tried to hunt her family down. So, the entire five members are now on the run and settled in Valley View, Texas. They named themselves the Madden family and are trying to hide their real identities, to hide from the villains and the heroes either way.

The Villains of Valley View Episode 19 is supposed to be released today (2nd of December 2022). The episode is titled How the Villains Stole Christmas and will arrive on The Disney Channel at 8 PM Eastern Time.

How to Watch The Villains of Valley View Episode 19

Viewers can watch The Villains of Valley View Episode 19 on The Disney Channel. Everyone would have to tune into the channel by referring to the abovementioned details. The episodes will later be available from Disney Plus to watch online.