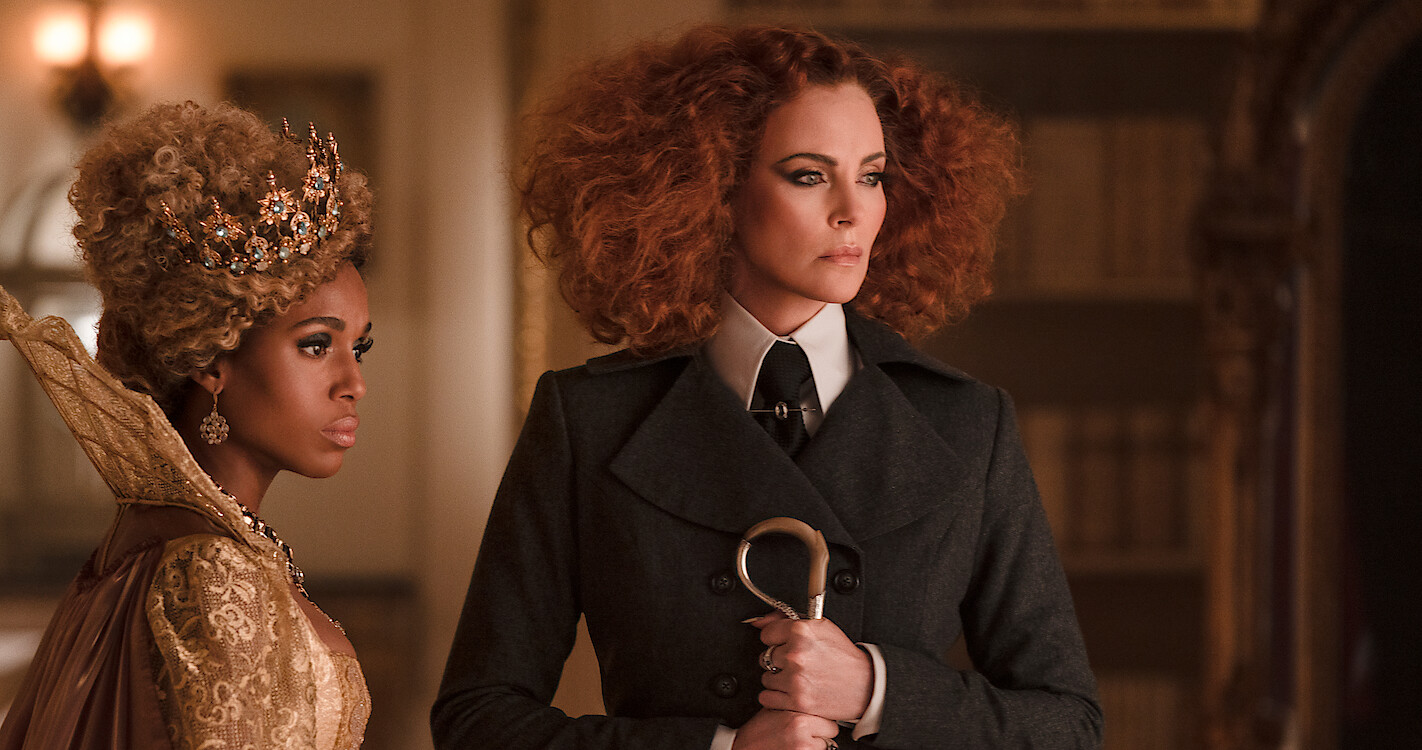 The School for Good and Evil is a fantasy-adventure story directed by Paul Feig and stars Sophia Anne Caruso and Sofia Wylie as young girls whose lives are put to the test when they’re kidnapped and taken away to a magical school where students must ascend in order to graduate. This movie is an adaptation of the 2013 novel, The School for Good and Evil, which is a part of a New York Times bestselling book series.

The main cast of this movie includes Charlize Theron, Kerry Washington, Laurence Fishburne, Michelle Yeoh, and Cate Blanchett. This film is filled with action and will keep you entertained all through. Make sure to watch it when you have the chance if you haven’t yet.

So, should we be expecting a The School for Good and Evil 2 sequel to come out on Netflix? Here’s everything we know about it so far.

Is The School for Good and Evil 2 happening?

As of October 19, Netflix hasn’t announced anything about the potential sequel to The School for Good and Evil. Currently, there is no cause for concern because it just came out. Netflix rarely announces a sequel to a film after it’s been released. They’ll have to see how many people watched The School for Good and Evil on their platform before deciding if there will be one.

Netflix executives carefully analyze the start of a film and use that as an indication of whether or not to produce an additional instalment. For example, they’ll look at how many people watched The School for Good and Evil in the first 28 days of its release. They might go ahead and greenlight a sequel if the viewership numbers are high enough.

The School for Good and Evil is now streaming on Netflix.