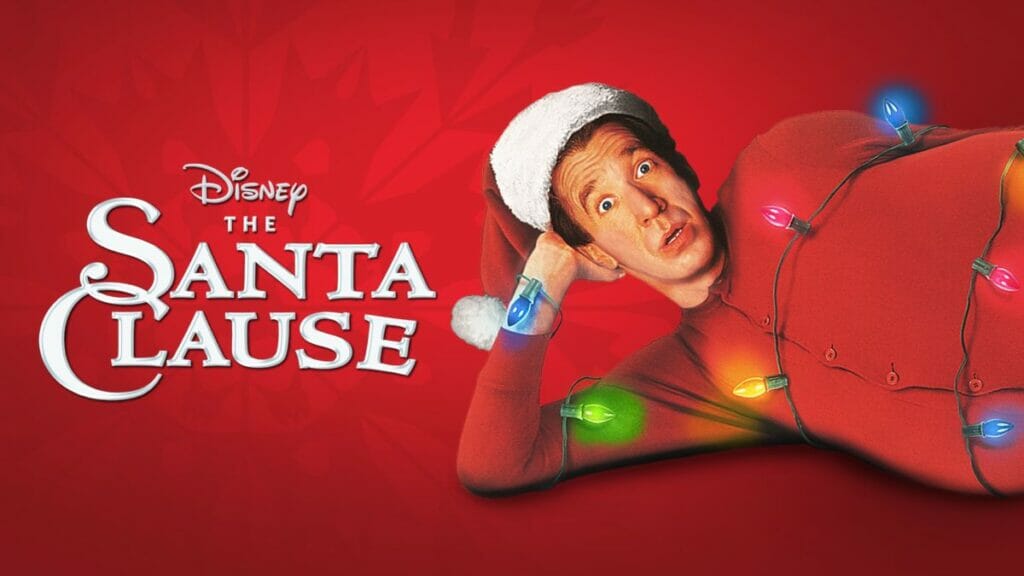 The Santa Clauses Episode 4 release date is close. This miniseries is made just for the 2022 Christmas season and features a heartfelt comedy based on the festival.

The main inspiration for this series is derived from The Santa Clause film franchise. The series is supposed to be a sequel to ‘The Santa Clause 3: The Escape Clause’. Even the familiar cast members have returned from previous films to perform their respective roles.

It all begins with Scott Calvin. He realizes that a man cannot always be young and play Santa during the holidays. We see that he is kind of losing his groove with the whole Santa duties. To add to his professional troubles, he is now responsible for two sons.

The Santa Clauses Episode 4 is set to release on the 30th of November, 2022. It is titled The Shoes of the Bed Clause. It will drop out on Disney Plus for all the fans worldwide. Fans need to mark their calendars for Wednesdays because this is when the latest episodes of the series are released every week on the platform.

How to Watch The Santa Clauses Episode 4

The fourth episode of The Santa Clauses will be streaming on Disney Plus. The platform airs in several countries, and Indian fans can watch from Disney Plus Hotstar.