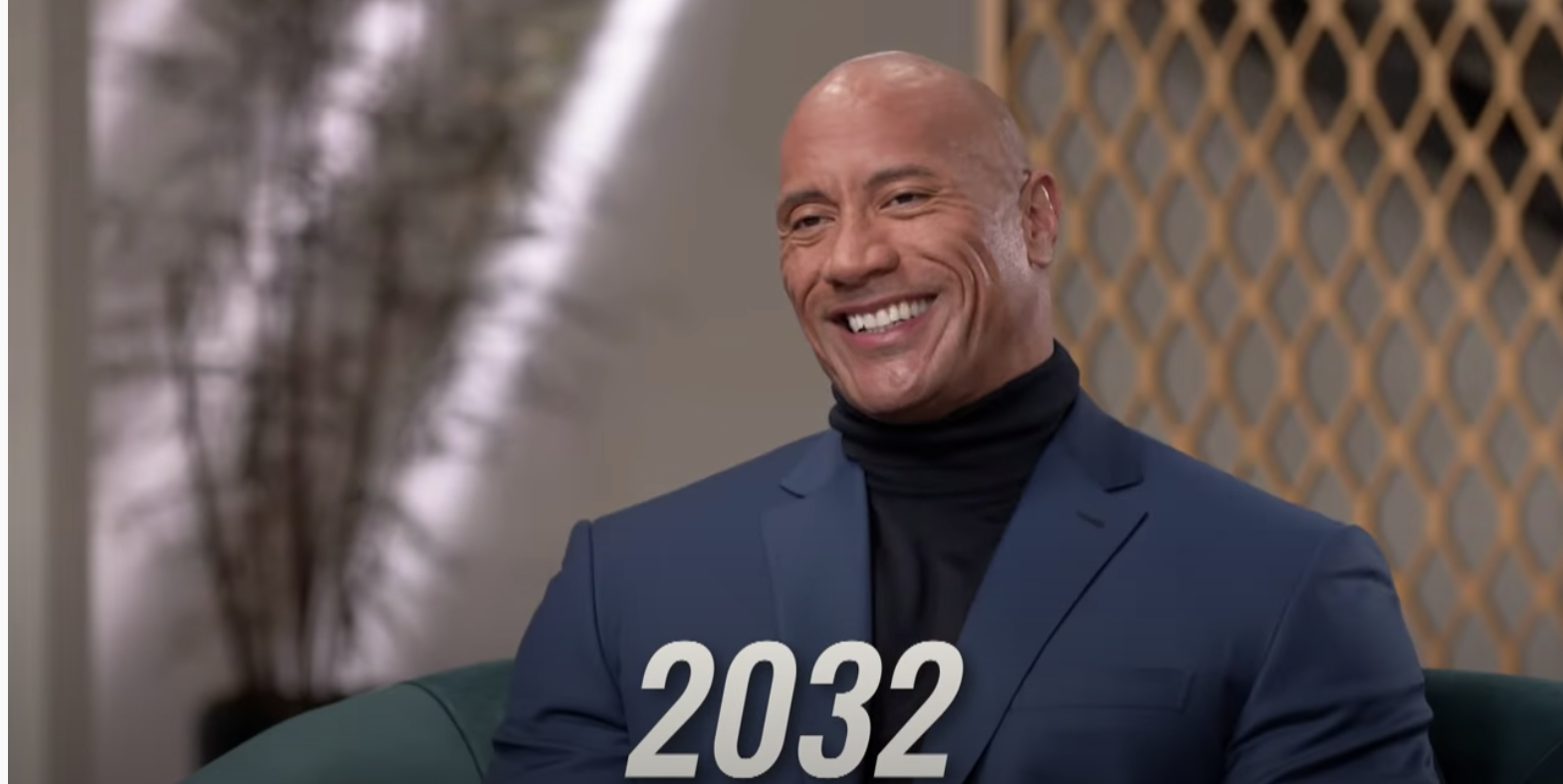 What makes the Rock, the Rock? I know you’re curious. So am I.

Dwayne Johnson, also known as the Rock, is a very multi-talented individual. From acting, wrestling, and body-building, the Rock has successfully taken on many different occupations. Even oral sex, apparently. His latest “passion project” is a sitcom called “Young Rock”.

The Rock himself isn’t the only person represented, his mum Ata Johnson will be played by Stacye Leilua, and his famous dad Rocky Johnson is being played by Joseph Lee Anderson. For more information, check out the Rocks Instagram here.

The show will be 11 episodes and co-produced by the Rock’s own Seven Buck’s Productions. Whether it will actually be funny or not, we will have to wait and see. Watch the trailer below.