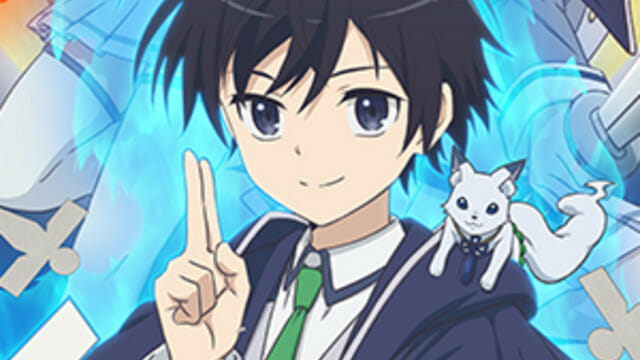 The Reincarnation of the Strongest Exorcist in Another World is a Japanese light novel series that revolves around Haruyoshi Kugano, who, after suffering in his old life, gets a second chance after being reincarnated with a decisive goal and embarks on a journey filled with betrayal and isekai element.

The animated series based on the novel series is scheduled to be released on January 7, 2023. The animated show is directed by Nobuyoshi, Nagayama, and Ryōsuke Shibuya and scripted by Touko Machida. The original novels were written by Kiichi Kosuzu and published by Shōsetsuka ni Narō in December 2018.

The plot begins with Haruyoshi as he attempts a secret reincarnation spell after facing betrayal by his friends and wishes for a happy new life. Unfortunately, the spell does work but takes him to a different world where he is born into a distinguished family of wizards with no powers of his own.

The novel was also transformed into manga series by Toshinori Okazaki in May 2020, and as of yet, it has one million copies in circulation.

The first episode will be released at 8:00 PM JST on AT-X for the local audience and BS11 and Tokyo MX for others.