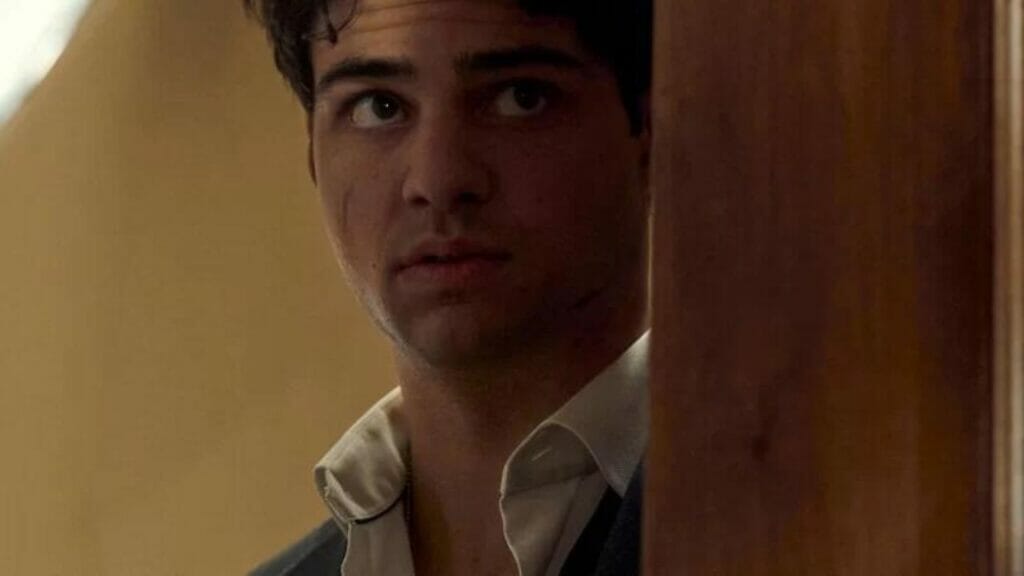 The Recruit is a new spy-adventure series that will arrive on Netflix on December 16th, 2022. The cast includes Noah Centineo, Fivel Stewart, Laura Haddock, and more. Centineo plays the role of a rookie CIA lawyer who finds his life turned upside down when he needs to investigate a former CIA asset who demands clearance at the threat of exposing dangerous agency secrets.

Laura Haddock accompany Centineo on screen. She played the role of Meredith Quill in the Guardians of the Galaxy films and starred in the Spanish Netflix thriller, White Lines.

The list of the cast members is mentioned below: