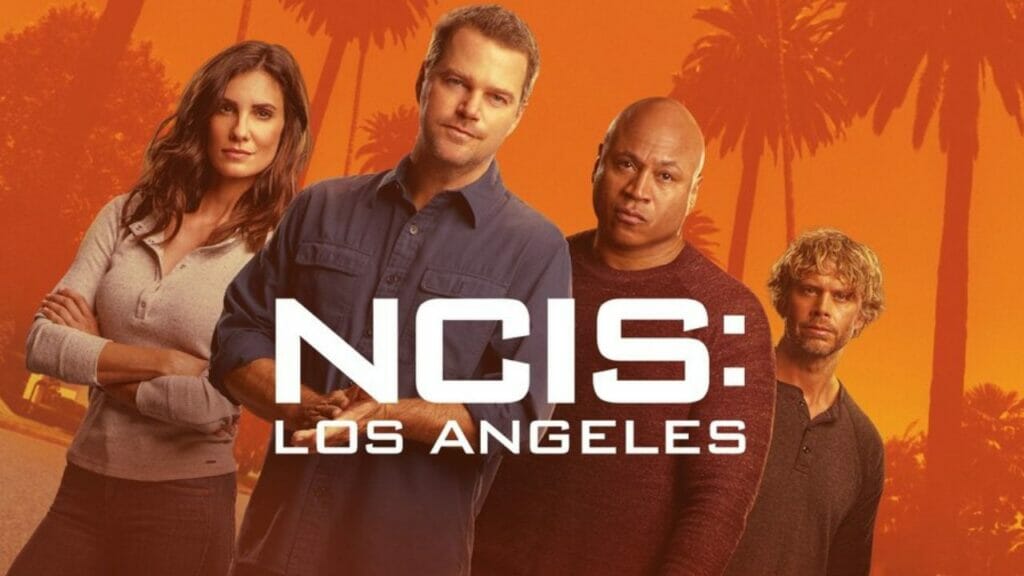 Pauley Perrette is a well-known American actress known for her leading role in the American police procedural television series NCIS. She is known for playing the role of NCIS Forensic Specialist Abby Sciuto. She landed the role in 2003 and completed fifteen seasons before leaving the franchise.

Abigail “Abby” Beethoven Sciuto was introduced as a forensic scientist and had expertise in digital forensics, ballistics, and DNA analysis. Her first appearance was in the two-part backdoor pilot, and her journey concluded with ‘Two Steps Back’ on May 8, 2018.

Perrette announced her departure from the show on October 4, 2017. Her character is known for her gothic dress style and interest in death. She was dubbed as the most outgoing and affectionate member of the team. Perrette decided to retire from the industry and announced her retirement on July 7, 2020. Her last project was in the 2020’s television series, Broke.

The actress decided to leave the long-running show due to her ongoing differences with Mark Harmon. Their arguments were the reasons the rumours began. TheThereispute came to light when they had to film on consecutive days and weren’t even filming scenes together. The ongoing differences were why the actress decided never to return to her role. She decided to leave her character behind and move on with her career.

She was recently in the news when she suffered a stroke in September 2021.