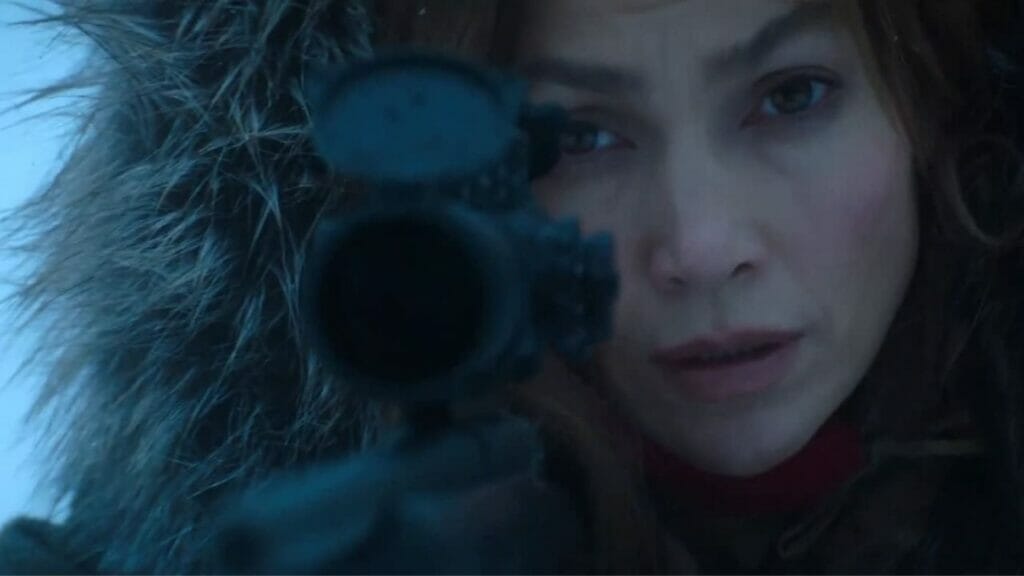 The Mother is an action film directed by Niki Caro and based on a screenplay co-written by Misha Green, Andrea Berloff, and Peter Craig.

Caro is well known for her work on the 2020 live-action movie Mulan.
Berloff is recognized for co-writing the biographical drama Straight Outta Compton.

Green has been the showrunner of HBO’s Lovecraft Country.

Craig was the co-writer of the 2022 superhero film The Batman.

There is no information regarding the official release date of The Mother. However, the movie is confirmed to be released in May 2023.

We still do not have the character names of each cast member.

The action film revolves around a deadly female assassin (Jennifer Lopez) who’s been escaping for years but is compelled to come out of hiding to protect the daughter she left behind from dangerous assailants.

During the TUDUM event, the streamer released a thrilling official teaser.

We will update you with the latest news regarding The Mother as soon as it comes out.