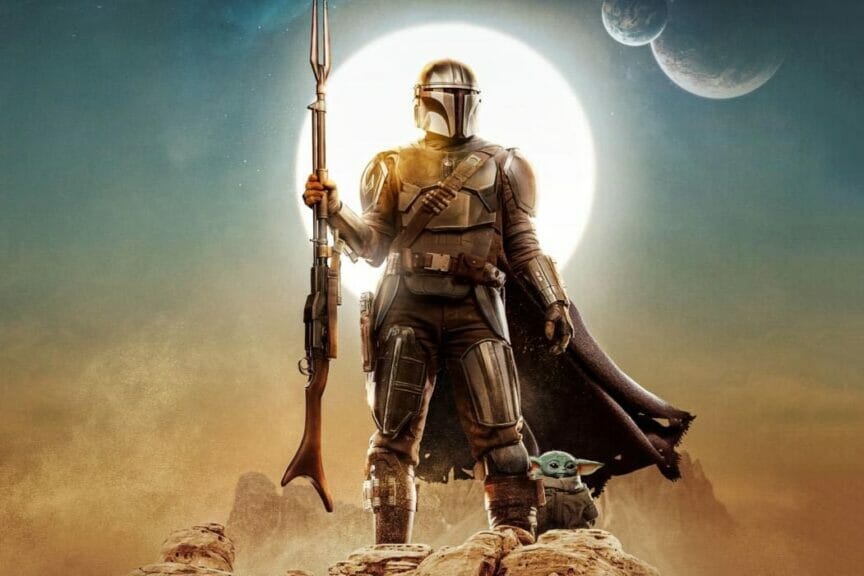 The Mandalorian is Disney+ original space western television series. It is the first live-action series in the Star Wars franchise and is set five years after the events of 1983’s Return of the Jedi and the fall of the Galactic Empire. The series made its debut on November 12, 2019. This Action-adventure is created by Jon Favreau and stars Pedro Pascal in the lead role.

The series confirmed the arrival of its third season in December 2020, and it is scheduled to be aired on March 1, 2023. The story will pick up right after Book of Boba Fett, with Din Djarin heading back to his home planet of Mandalore to restore his rep as a Mandalorian again. This season will see the return of Carl Weathers, Giancarlo Esposito, and Katee Sackhoff, along with Christopher Lloyd.

Din Djarin, a lone Mandalorian bounty hunter in the furthest reaches of the galaxy, is the show’s subject. Djarin is paid by the last of the Imperial armies to find Grogu’s child, but instead, he escapes to keep the child safe. Moff Gideon, who wants to use Grogu’s connection to the Force, comes after them as they try to unite Grogu with his kind. The episodes centre on their adventure as they make their way to Mandalore so Din Djarin can make apologies for the offence of taking off his helmet.

The makers have also confirmed that the show will return for the fourth season. It is in development. The show received positive reviews from the audience. For instance, its first season amassed 5.42 billion minutes of viewing time during its seven weeks. The second season stands with an average score of 8.5/10.