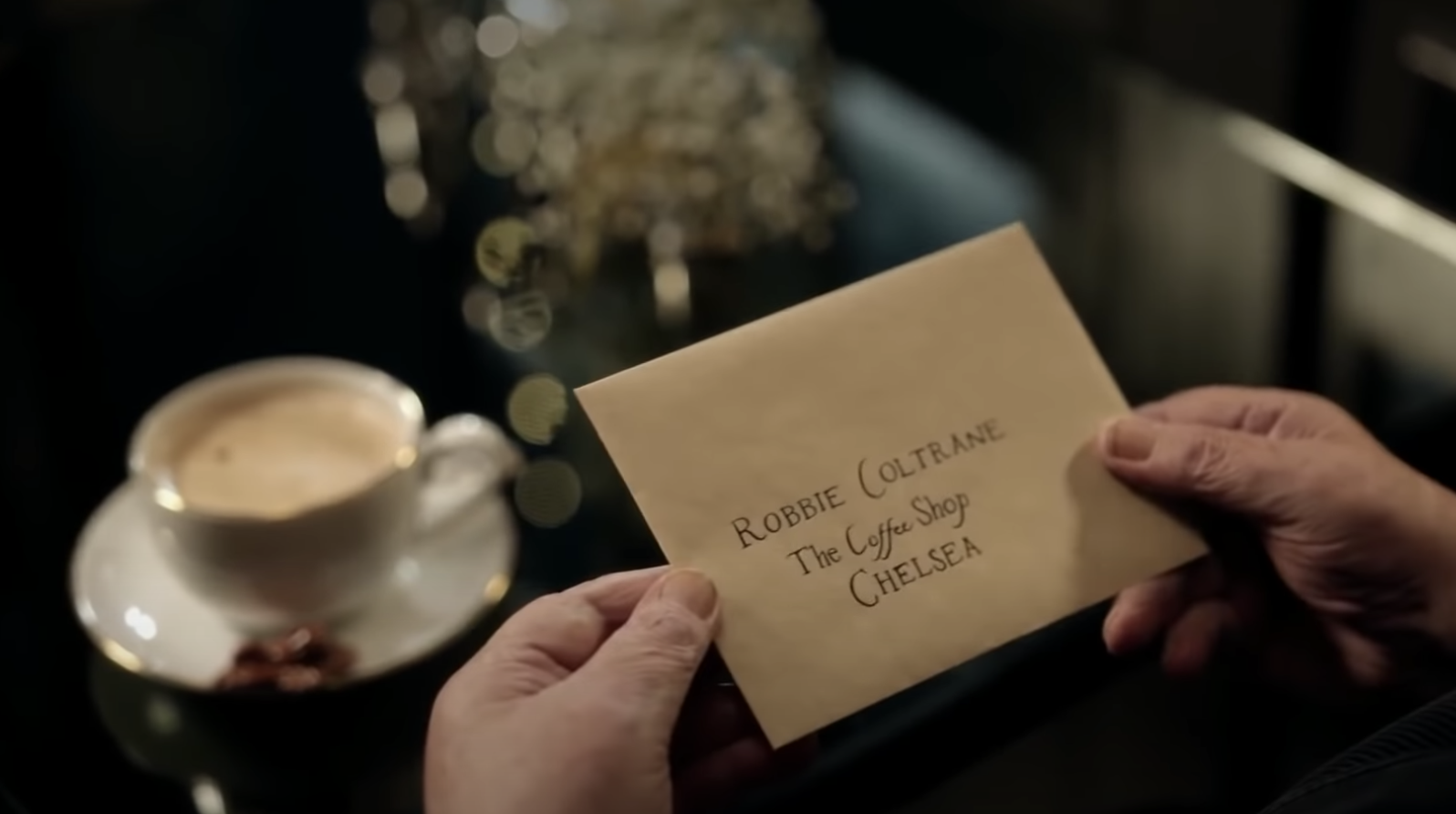 The Harry Potter movies are now officially 20 years old- a fact that is entirely jarring. To celebrate this milestone event, HBO Max is hosting a reunion ‘event’- bringing the cast of the seminal movie series together once again.

It seems like time is moving at both a snails pace and at the speed of light. In the latest of some confusing realities, the Harry Potter series of movies is now 20 years old, sparking the organisation of the brand new Reuinion event sure to tug on our heartstrings.

The trailer, showing the various actors of the saga recieving their own Hogwarts-styled invitations to the reunion, is clearly keeping most of its cards close to its chest. Coming in at just under a minute in length, it seems that HBO Max isn’t in any hurry to reveal its hand as to the special’s actual content.

Social media reaction to the special has been mixed

Harry Potter author JK Rowling has become a divise figure in pop culture due to the gender-critical sentiment she spread through her platform. Resultantly, many are reluctant to support any further Harry Potter or JK Rowling-associated projects.

How did JK Rowling go from the beloved patron of many of our childhoods to a symbol for hate speech?

The beginning of the end for Rowling began with a single tweet. As a staunch feminist, Rowling had been no stranger to speaking out for women’s rights- however, this was the first time that her public statements infringed on the territory of trans-exclusionary – also known as TERF (trans-exclusionary radical feminism) ideology.

With this, it gets harder for some to enjoy the series. Will this reunion be enough to salvage the public image of the Harry Potter franchise? Or is the series doomed to forever carry this burden of negative publicity? Only time will tell.