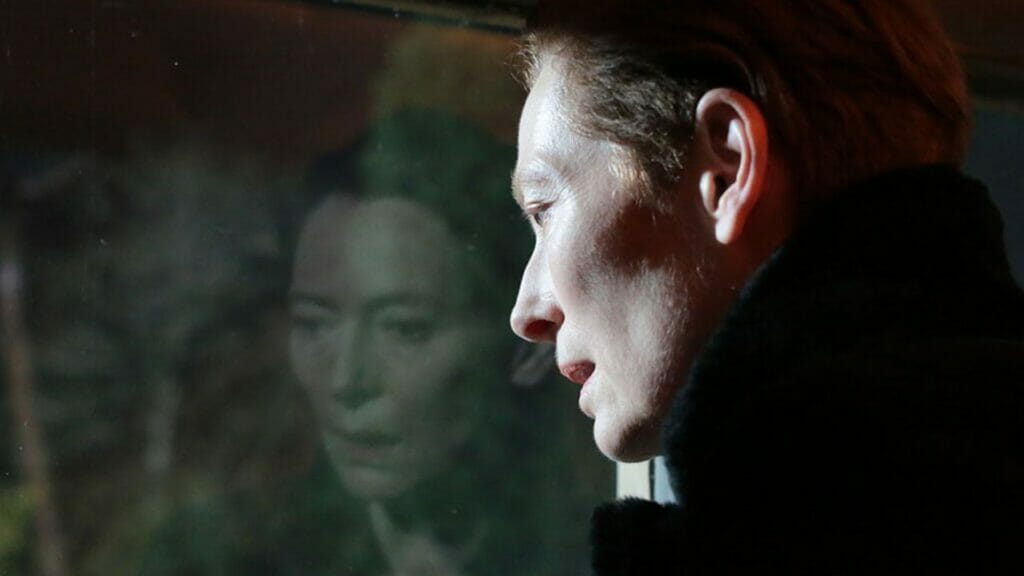 A24 has returned again with a new movie that viewers won’t want to miss – The Eternal Daughter.

The Eternal Daughter centres around a daughter who takes a trip back to her mother’s childhood hotel alongside her frail, old mother in low. It was supposed to be a stay filled with nostalgia and fond memories. However, it turns into a horrifying experience. Some strange happenings and mysterious spirits run some pretty wild stuff in the building.

What are these spirits trying to communicate with this mother-daughter duo? Does this hotel have any secrets? Will the mother-daughter duo make it out alive? Will one of them live to tell the story of this haunted manor?
We need to wait a little longer to find out.

Tilda Swinton plays the mother and daughter role in this upcoming film. According to Deadline, the remainder of the cast includes Joseph Mydell and Carly-Sophia Davies.

The A24 film will arrive in local theatres on Friday, December 2nd. So, make sure you buy your tickets in advance, and stay tuned to our website to know where The Eternal Daughter will stream following its theatrical release.