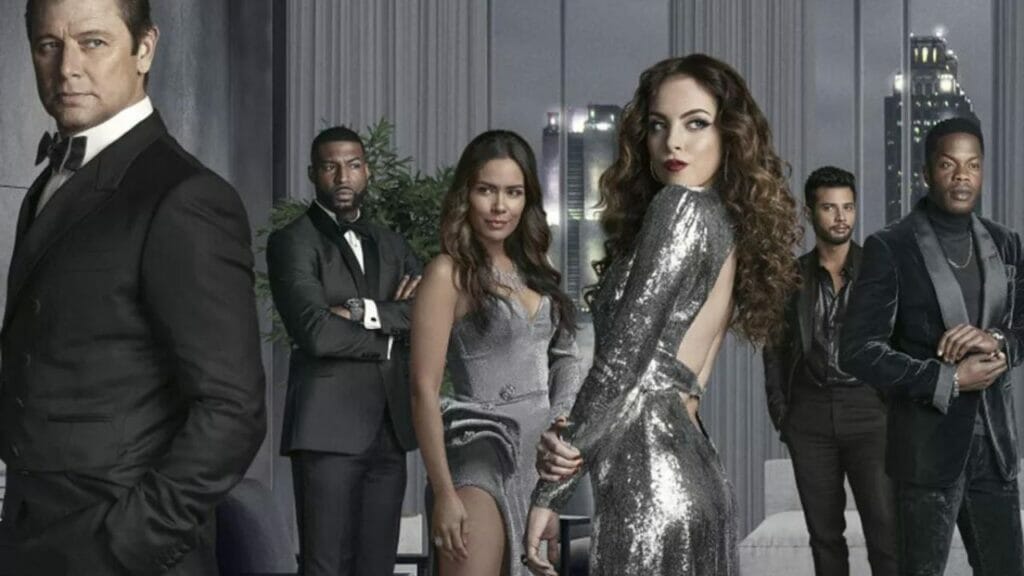 Fans worldwide are still wondering whether there will be a Dynasty season 6. Sadly, we don’t think we should be too hopefully for another season based on some recent news from CW.

After CW declared that fan-favorite, veteran shows such as Legends of Tomorrow, Batwoman, Charmed, Legacies, etc., had been canceled, fans quickly started some renewal campaigns to help revive their shows on other networks or streamers or streamers like Netflix, Amazon Prime, Hulu, and more.

However, the shows that The CW discontinued were not in any position to be shipped around to other networks or streamers. A few elements were way beyond the control of fans, and unbeknownst to them, led to their cancellations. For now, it’s better to just accept that these shows won’t be making any comeback in the near future.

Based on our understanding of CW’s string of cancellations, the sixth season of Dynasty won’t be happening. So it looks like the fifth season finale will also be the series finale.

Fortunately, the writing team of Dynasty knew well in advance that season 5 would be the final season. They have been working toward a satisfactory conclusion for the characters, story, and fans for quite some time.

While the sixth season might not happen, fans can still watch Dynasty seasons 1-4 now on Netflix and enjoy the incredible series in its entirety. For now, you guys can all look forward to seeing Dynasty season 5 arrive on Netflix on Saturday, September 24th.

Let us know what you think about this news in the comments below.