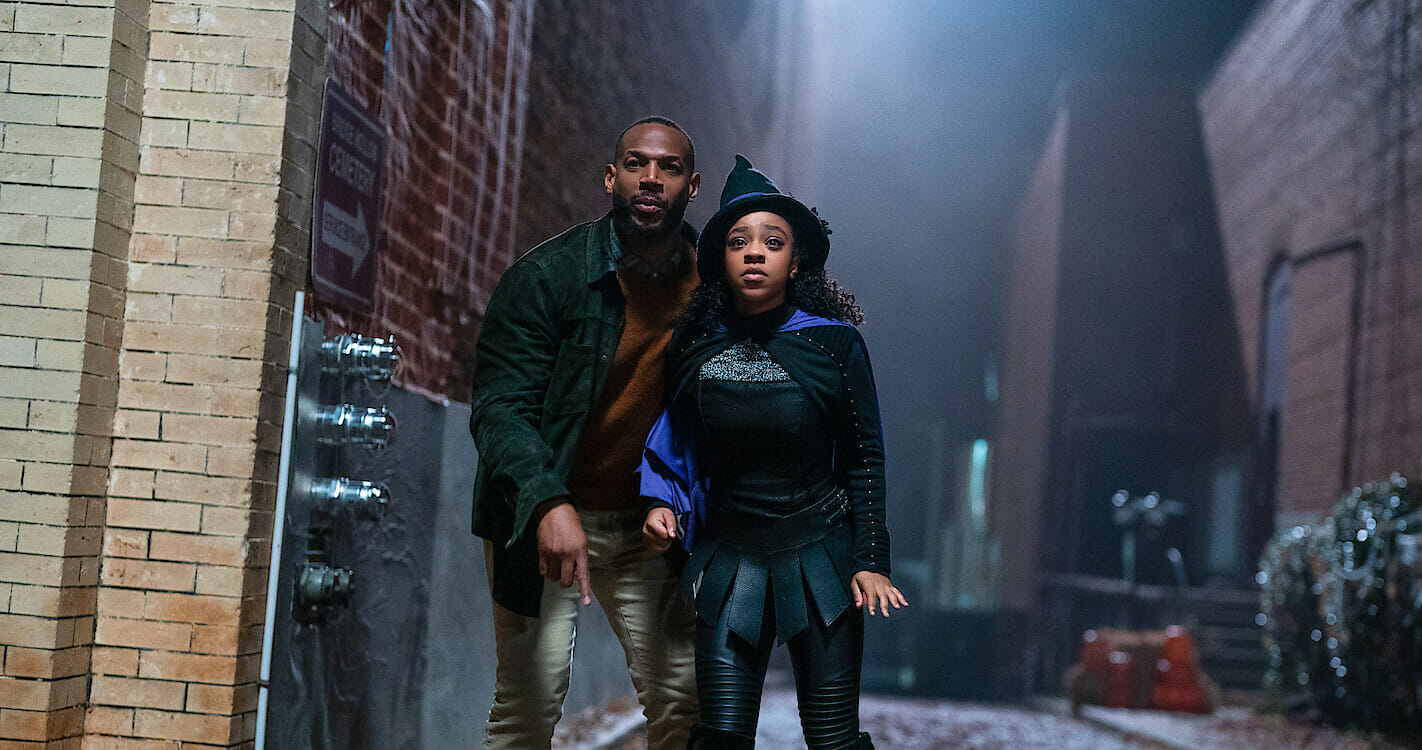 You can now imagine your Halloween decorations coming to life on the big screen – with just one click. The Curse of Bridge Hollow isn’t just a horror story but also an adventure. This family-friendly movie will be available to stream on Netflix this Friday.

Howard and his teenage daughter Sydney team up to take down the mischievous spirit responsible for animating the decorations and turning them on the townspeople.

But the cast of this film features a string of hilarious comedic actors you’ll recognize from other movies and television shows. We break down who is starring in the film below!

The Curse of Bridge Hollow cast

Priah Ferguson is the lead female in this movie, playing teenage Sydney. She is best known for her role on Netflix’s Stranger Things and voices Bailey on the Disney animated series Hamster & Gretel.

Comedian Marlon Wayans is the movie’s male lead, playing Howard Ferguson. He has been in many popular comedies, including the Scary Movie franchise, White Chicks, and A Haunted House 1 and 2.

Here is the cast list for The Curse of Bridge Hollow