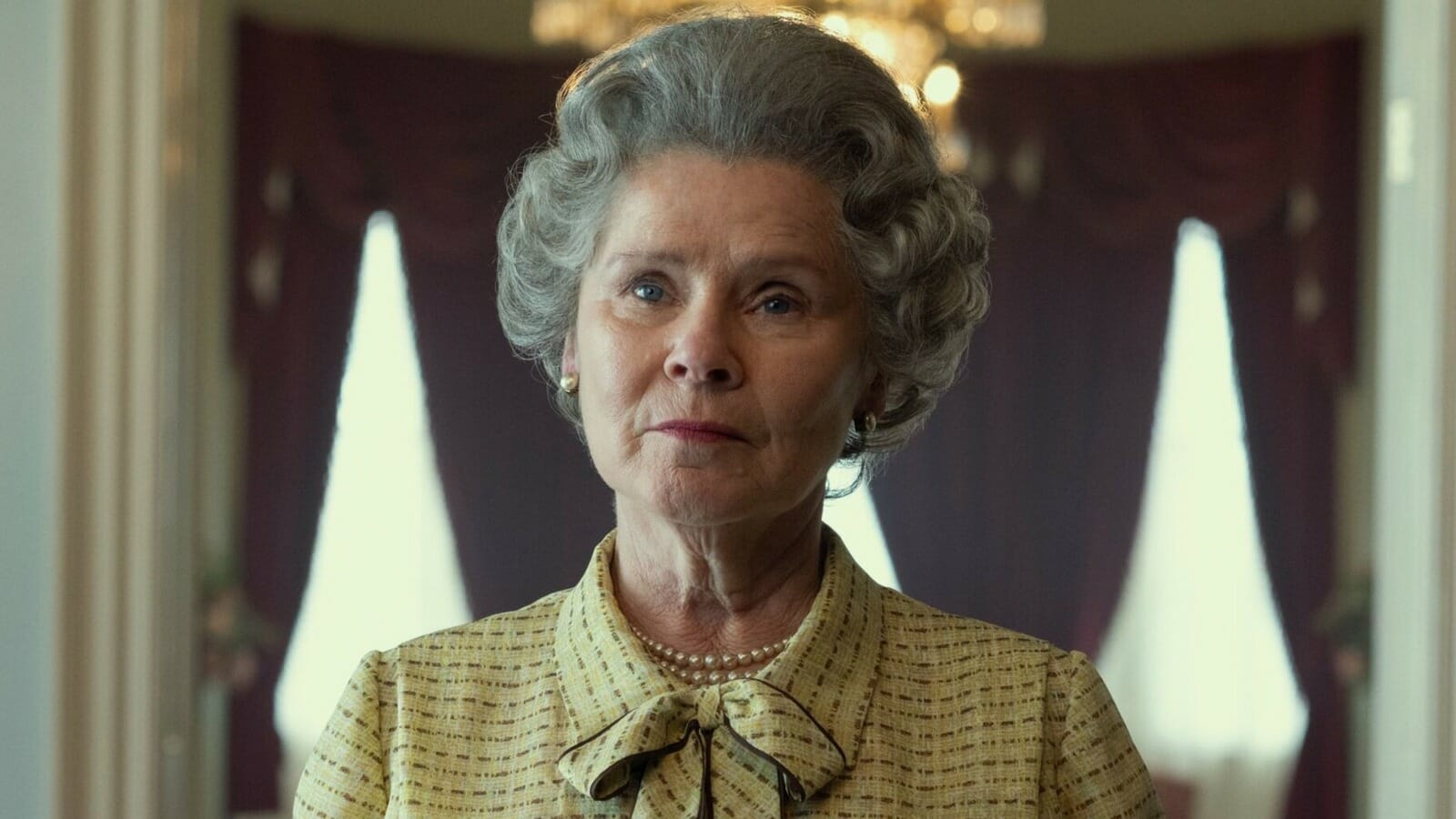 The Crown season 5 is out now on Netflix, but there are a few things we want to tell you before you sit down and watch the premiere along with your loved ones, specifically, whether this new season is appropriate for kids or not.

The Crown has never been the most kid-friendly series. From some disturbing scenes and strong language, the series has certainly earned its TV-MA rating all these years. But has that changed this time?

As you might have guessed, The Crown season 5 still has a TV-MA age rating.

The reason for this mature rating is that the new season is going to explore some uncomfortable situations, such as Prince Charles’ infidelity with Camilla Parker Bowles, heightened tensions between nations, and tough conversations that probably aren’t the best for little ones to hear.

Audiences under 17 years old may not be able to stream The Crown this time on Netflix. Still, there is an abundance of compelling titles available on the platform, all of which are family-friendly.

The Royal Treatment (2022), A Christmas Prince (2017), and The Princess Switch (2018) are great places to start since they explore royalty—even though it’s all fictional.