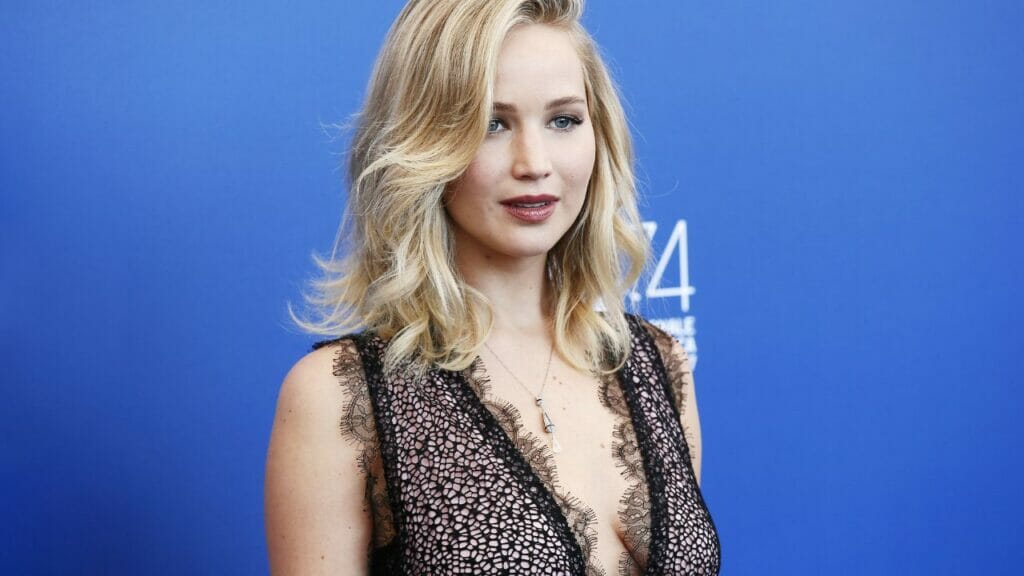 Jennifer Lawrence is such an iconic actress who managed to obtain an Academy Award only a couple of years into her successful movie star career. She is well known for her projects that often display her talented range as an actress; Lawrence is easily one of the top actresses in the world.

To look back at the first movie role that Jennifer Lawrence received as a budding actress, we must see the 2008 film, The Garden Party.
Although Lawrence’s role in The Garden Party was small, starring in this film is what set her up for a lifetime of unique roles and successful films.

Here are some of the best films starring Jennifer Lawrence:

The Poker House (2008) as Agnes is available on Apple TV+/Amazon Prime Video.

The Hunger Games (2012-2015) as Katniss Everdeen is available on Amazon Prime Video/Vudu.

Mother! (2017) as Mother unmarried on Amazon Prime Video/Showtime
Don’t Look Up (2021) as Kate Dibiasky is available on Netflix