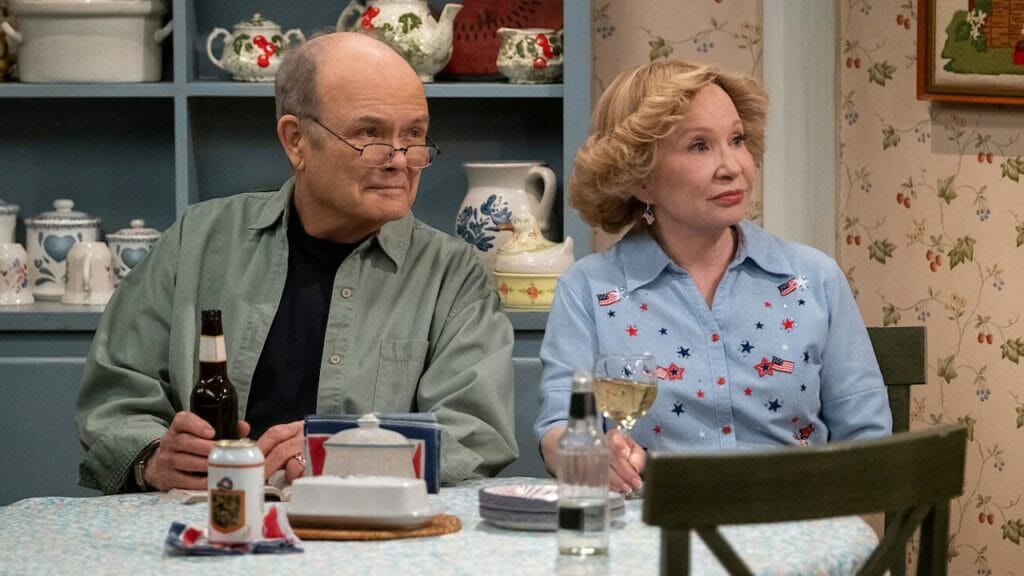 We can’t wait to hang out with the newest generation of Point Place teens. That ’90s Show, the sequel spin-off of That ’70s Show, will soon hit Netflix, but the show won’t arrive in October.

The new series of “That ’90s Show” will center on Red and Kitty Forman fostering their granddaughter Leia (Callie Haverda) for a summer. Their teenage antics continue, but this time they are grandmothers.

That ’90s Show may not be released in October 2022. While their release date is not yet revealed, we know that the series will not be available at Netflix’s upcoming TUDUM fan event, and it was missing from the list of new release movies and television shows for the month.

With updated streaming content coming to the table, it is possible that That ’90s Show could still be on track for a release in late 2022, but it could also be released in early 2023. After filming, the 10 episodes are now available to stream after post-production.

Historically, Netflix comedies don’t have a longer turnaround time, but Judging by the packed end-of-the-year original series lineup, That ’90s Show might have to sit on the bench until the beginning of next year. We’ll let you know when Netflix announces the release date.