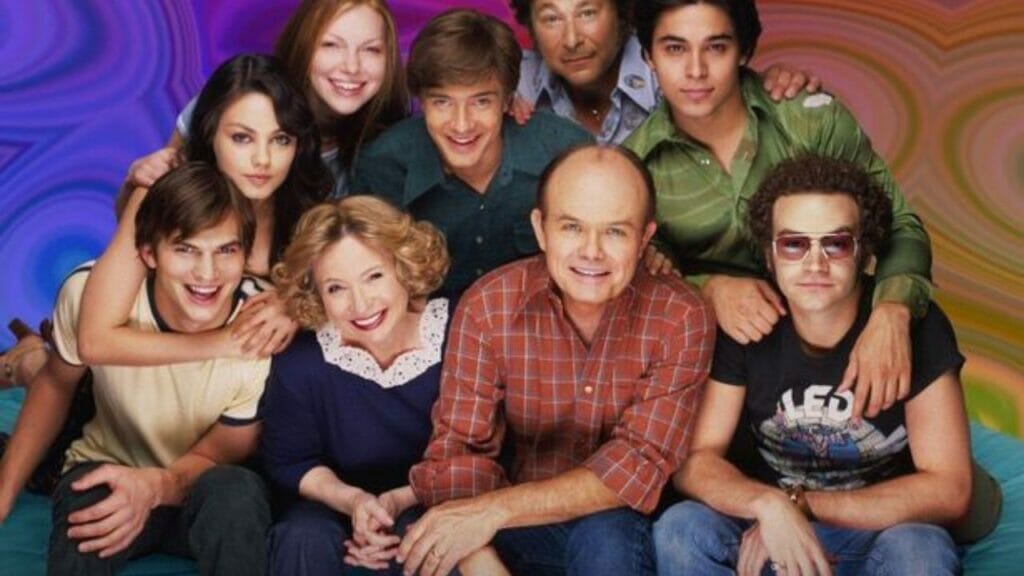 There are a few updates about That ’70s Show. It was a series that fans used to watch for hours on Netflix, when it was once available on the platform.

The good news is that the show will come back to a streaming platform soon. All the 200 episodes of this show will be available from Thursday, September 1.

The downside is that the series will not be available on Netflix.

It was shocking that Netflix let another streaming service swoop in and buy the rights for the show. That ’70s Show was a top performer for the series when it was streamed. However, Netflix allowed the rights to end a few years ago, and the show wasn’t available anywhere then.

According to reports from TVLine, the show will be streamed on Peacock this Thursday. The viewers will need to pay for the Premium or Premium Plus to watch this show. The Premium plan cost is $4.99/month, and it contains some advertisements. The premium plus costs $9.99/month as it lets you watch without ads.

The sequel of this show will be set in 1995 and will involve Eric and Donna’s daughter when she visits her grandparents, Kitty and Red.

Debra Jo Rupp and Kurtwood Smith will be returning to reprise their roles.