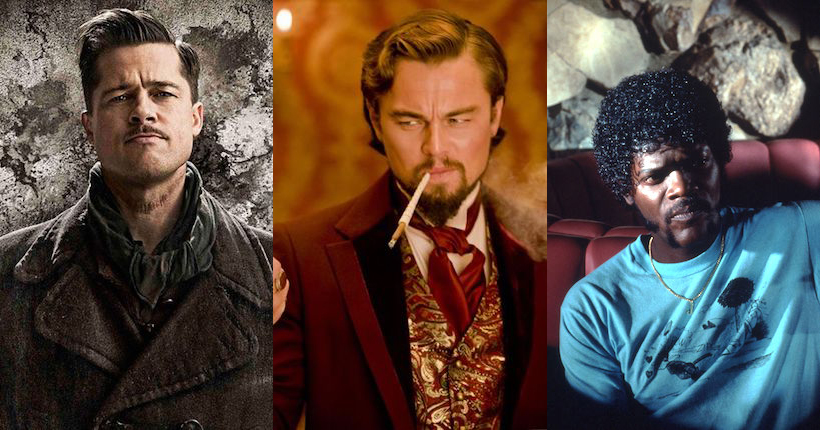 Quentin Tarantino’s got a brand-new script, and he’s already working on making a movie out of it. He’s already talking with A-list actors, and presumably combing through vinyl records and exploitation classics. However, for the first time since his first film, he’s also looking for someone to produce. He will no longer work with the man who produced his movies for a quarter-century: Harvey Weinstein.

In the Wake of the Fall of Weinstein

Weinstein once called his entertainment company Miramax “the house Quentin Tarantino built.” The nickname stems from the big bucks that films like Pulp Fiction and the Kill Bill duology pulled for him. The Weinstein Company (TWC) produced and Miramax distributed all eight of Tarantino’s films. As early as July, he was set to oversee the director’s latest feature as well.

By now, you must know how the story continues: with one horrific sexual assault allegation after another. And another. And another, and another, from so many women that no one can ignore it. Harvey Weinstein, once a powerful player in Hollywood, might never work in movies again. And as other producers and directors face accusations for their own sex crimes, few, if any, stand with Weinstein.

Even Tarantino seemed regretful about failing to do more despite knowing what was happening. He told The New York Times, “I wish I had taken responsibility for what I heard.” Incredibly, he added, “If I had done the work I should have done then, I would have had to not work with him.” Tarantino may have “built” Miramax, but his career is the house Harvey Weinstein built over the course of 25 years. However, the publicizing of Weinstein’s rapes and assaults proved too much for him. It’s time to burn the bridge.

Deadline reports that Tarantino is working fast on finding someone else to handle his new script, currently known as #9. He already sent out copies to the major studios – meaning, all the studios that can release the finished product worldwide. Deadline writer Mike Fleming Jr is quick to point out that there’s one exception: Disney. Despite this obvious omission, there is, in fact, another that’s just as obvious: Miramax.

As For What We Know About the Movie …

Tarantino’s latest movie revolves around the Manson Family’s “Helter Skelter murders.” Press sources have circulated this for months now. However, the aforementioned Deadline article adds one major detail – not about what’s in the movie, but what’s not in it. An unnamed source told Fleming Jr. that calling it a Charles Manson movie is like “calling Inglourious Basterds a movie about Adolf Hitler, when the Nazi leader was only in a scene or two.” Despite some claims that this is Tarantino’s first film based on real events, he might not do something that straightforward.

As mentioned earlier, besides the search for a producer, Tarantino’s also searching for his next great ensemble cast. Margot Robbie seems set to play murdered actress Sharon Tate. Tarantino has reached out to Samuel L. Jackson, who collaborated on six of the director’s eight movies. He’s also talking with Brad Pitt and Leonardo DiCaprio, who worked with him on, respectively, Inglourious Basterds and Django Unchained.

Deadline doesn’t speculate when we’ll know which studio will helm #9. However, Esquire writes, “Tarantino is expected to find a deal within the next two weeks.” They don’t name a source, but come on, it’s common sense. Who wouldn’t trip over themselves to secure Quentin Tarantino? He may not have Harvey Weinstein’s backing, but at this point in his career, he doesn’t need him anyway.

Really, no one will side with Harvey Weinstein – not even his personal chauffeur. Here’s the story.