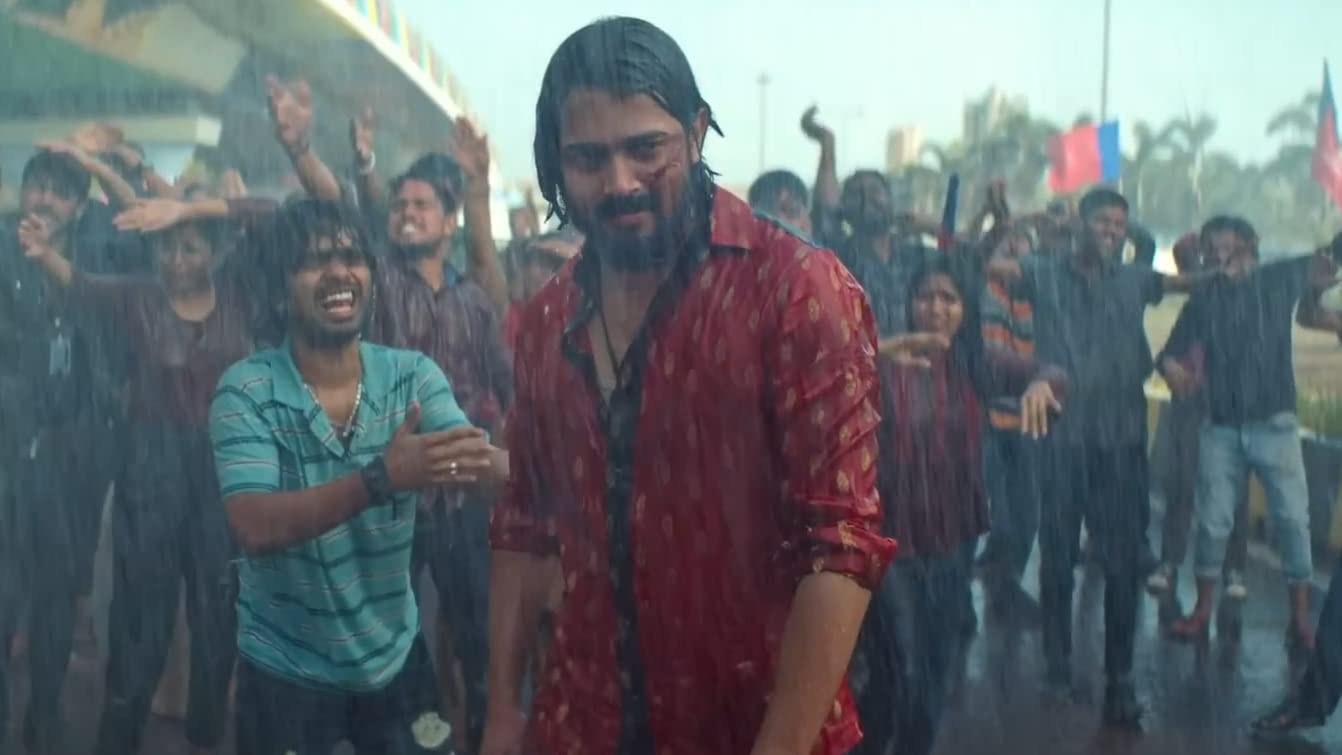 Bhuvan Bam has risen to fame with his impeccable sketch skills and content. If you don’t know him, we can surely tell that you’ve been living under a rock.

He will star in an upcoming Indian web series, “Taaza Khabar.” He promises both action and comedy and drama. According to the series’ official synopsis by the creators, we can expect an all-new story. It sheds light on plumbers who are currently battered and living paycheck to paycheck.

His life is normal now, but the whole game changes with that storyline at the beginning of the season. But everything changes for him when he meets a magical power that transforms him into a new human. Of course, it’s a shock, but what he does with those powers is the backbone of the entire series, and the story should be centered around that.

A trailer for the series has already been released, with Bhuvan playing the lead role of Vasant. He finds himself with all the city’s luxuries and wealth. In an attempt to change his destiny and take control of his life, we see Vasant manifest and meet superpowers.

The web series is set to premiere on Disney Plus Hotstar on January 6, 2023. All the episodes will be available to stream on the day of release. As always, all the Bam fans get a subscription to enjoy Bhuvan’s fantastic performance.