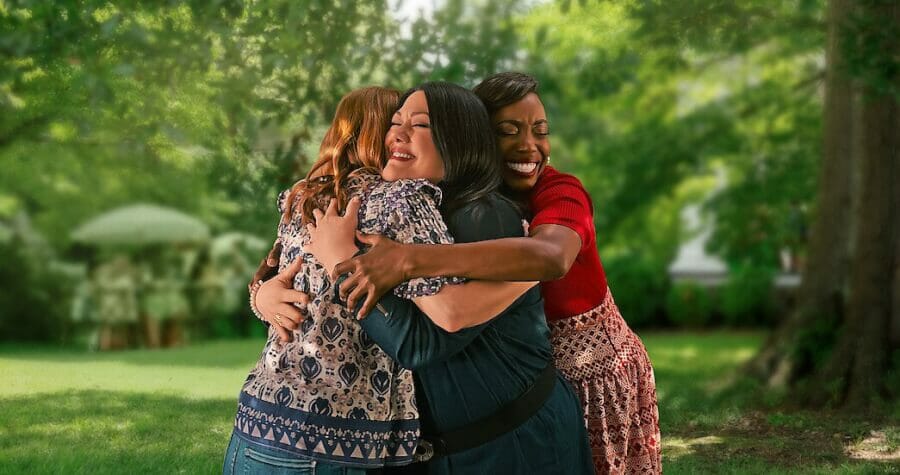 The second season of the drama-filled Sweet Magnolias dropped on Netflix roughly six months ago. Since then, fans have been looking for information for the third season, and sadly, there have been no declarations regarding the release dates.

Based on the books by Sherryl Woods, Sweet Magnolias involves a group of best friends. They help each other through the difficulties of life while living in South Carolina.

Netflix decided to renew the romantic drama series for a third season in May 2022. However, we didn’t receive any updates regarding Sweet Magnolias season 3 until July 1st. On July 1st JoAnna Garcia Swisher shared on her Instagram page that she will return with her character for a new season. The fans thought it was Swisher’s way of telling fans that production had begun. However, that wasn’t the case.

Although there has been no official confirmation of the release date, we’re probably looking at roughly three months of production. Since this is how long it took for the second season to be filmed. The output of the third season started in July, and if the circumstances remain the same, three months later will mark the finishing date sometime in October.