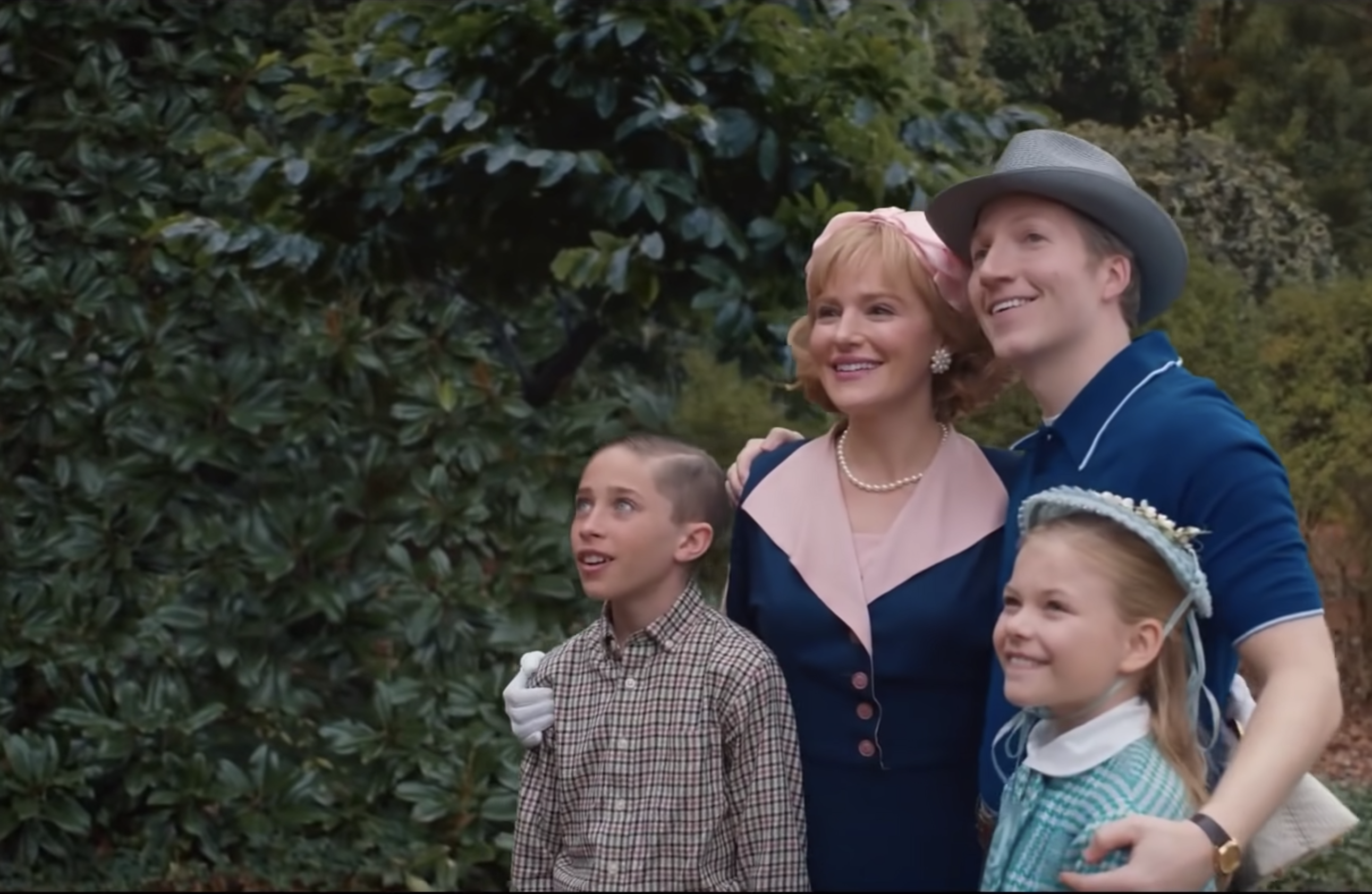 The trailer for the new season is here, and it’s promising big things (Spoilers ahead!)

Your favorite Netflix show is back and all of your favorite cast members are too for season four after a long two-year wait, made longer by the pandemic. The trailer seems to suggest that the whole cast is back: Eleven (Millie Bobby Brown), Mike (Finn Wolfhard), Lucas (Caleb McLaughlin), Dustin (Gaten Matarazzo), Will (Noah Schnapp), Max (Sadie Sink), Steve (Joe Keery), Nancy (Natalia Dyer), Jonathan (Charlie Heaton), Robin (Maya Hawke) and Joyce (Winona Ryder) will all return, alongside Hopper (David Harbour). How David Harbour is still alive is a mystery for all of us.

David Harbour was revealed to still be alive and in Russia in an inital teaser for the series that came out on Valentines day last year. However things are looking rough for him as he told People magazine, viewers will ‘get to see an entirely other colour of him that has been hinted at… this season is my favourite because he really is going to show you some new colours and what he’s really made up of’.

According to the producer of the show, this season will not disappoint. viewers, as he admitted that part of the hold-up for the show was also due to its ambitious dreams for the fourth season. He said ‘Part of what’s taking time is long before COVID and the pandemic existed, season four was built to be by far the most ambitious, cinematic, sprawling, and epic season that we’ve ever done. By not just a little – by a lot. So the complexity of season four, even before we had the obstacles, hurdles, and challenges of a pandemic, is taking a lot of time because it is super worth the wait.’

Watch the whole thing below: