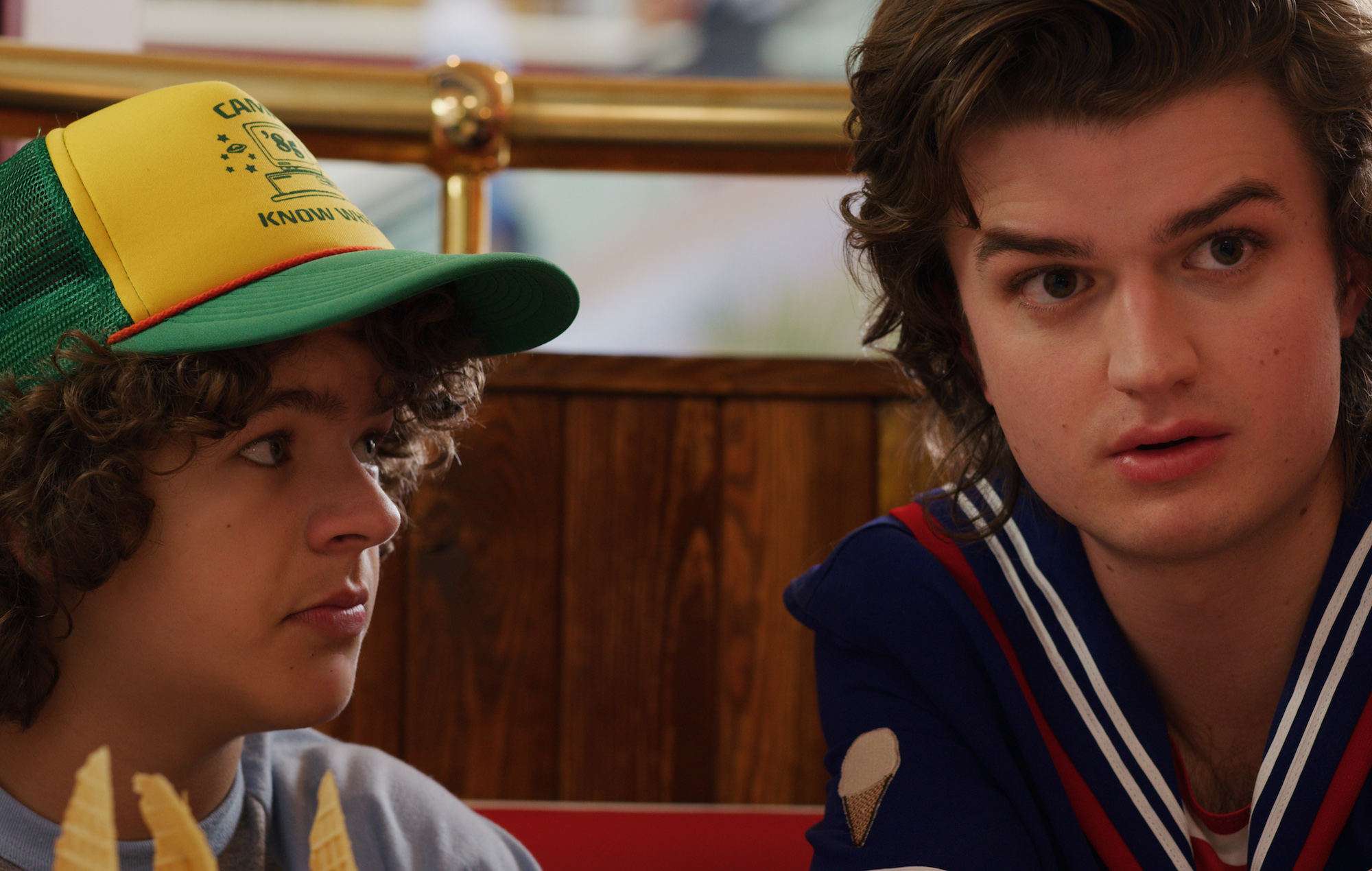 The Netflix hit series Stranger Things arrived on our screens in May 2022 with the 1st volume of season 4, with the second volume released in July.

The Duffer Brothers show made its way into Netflix’s top 10 list for several weeks. The fourth season was both epic and emotionally devastating for the fans, and so it was evident that fans are already excited for the fifth season of the sci-fi hit.

Well, there’s good news! Production for the fifth and final season is currently ongoing, but those hoping for the new episodes of the sci-fi series soon will have to wait a while longer yet. The fifth season of Stranger Things will not be arriving on Netflix in September 2022.

But when will Eleven (Millie Bobby Brown) and the rest of the Upside Down gang?

Sadly, there is no fixed date for Stranger Things season 5.

At the beginning of August 2022, the Duffer Brothers ensured that the fifth season is on its way. And in a profile with British GQ, David Harbour (playing the role of Jim Hopper on the show ) stated that the filming is supposed to start at some point in 2023. He even predicted that the show would arrive in mid-2024.