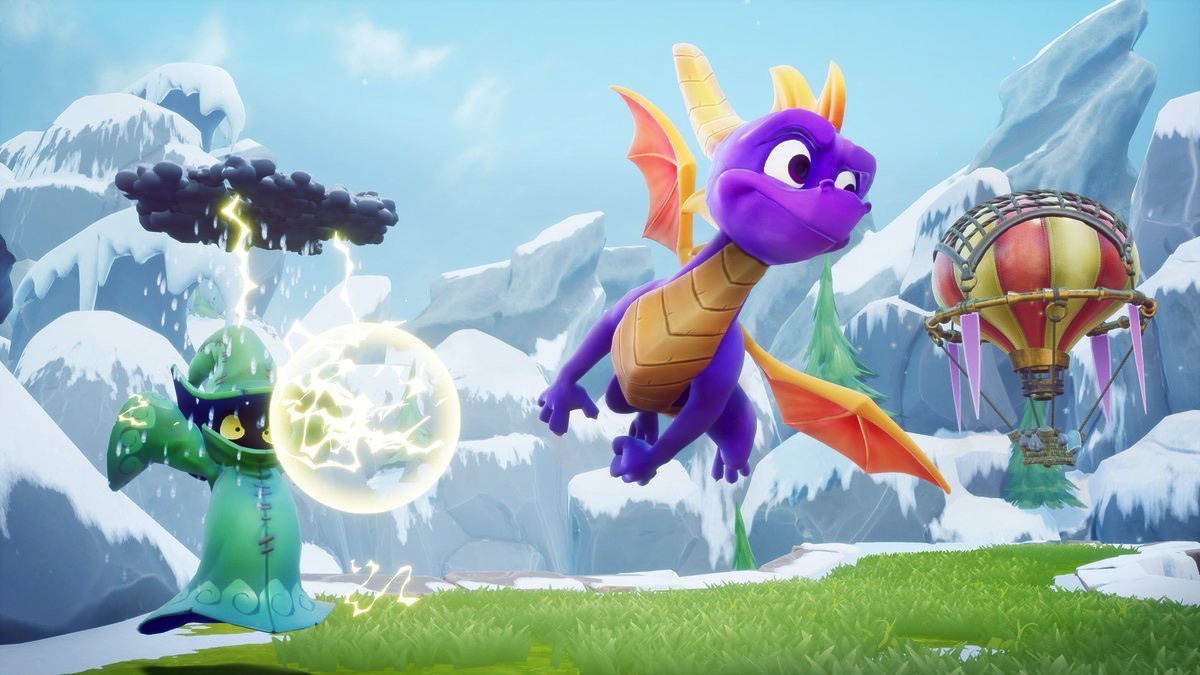 Cast your mind back to the halcyon days of the late 90’s. Saturday morning, still rocking those faded Power Rangers Pyjamas, Sabrina the Teenage Witch has just finished on tv. You gulp down the last of your Nesquik cereal then sit cross legged on a bean bag in front of your PlayStation 1 for a day of sheep immolation courtesy of Spyro the Dragon.

If you’re lucky enough to recall the little purple dragon platformer that spanned 3 games between 1998 and 2000, then you’ll be delighted to hear that the trilogy is set for a remastered release on September 21, 2018, and will be available on PS4 and Xbox One.

Spyro Reignited Trilogy will contain remastered versions all three of the developer Insomniac’s original PlayStation games, Spyro the Dragon, Spyro 2: Ripto’s Rage, and Spyro: Year of the Dragon. This time around the trilogy is being developed by the team behind Skylanders, Toys for Bob. 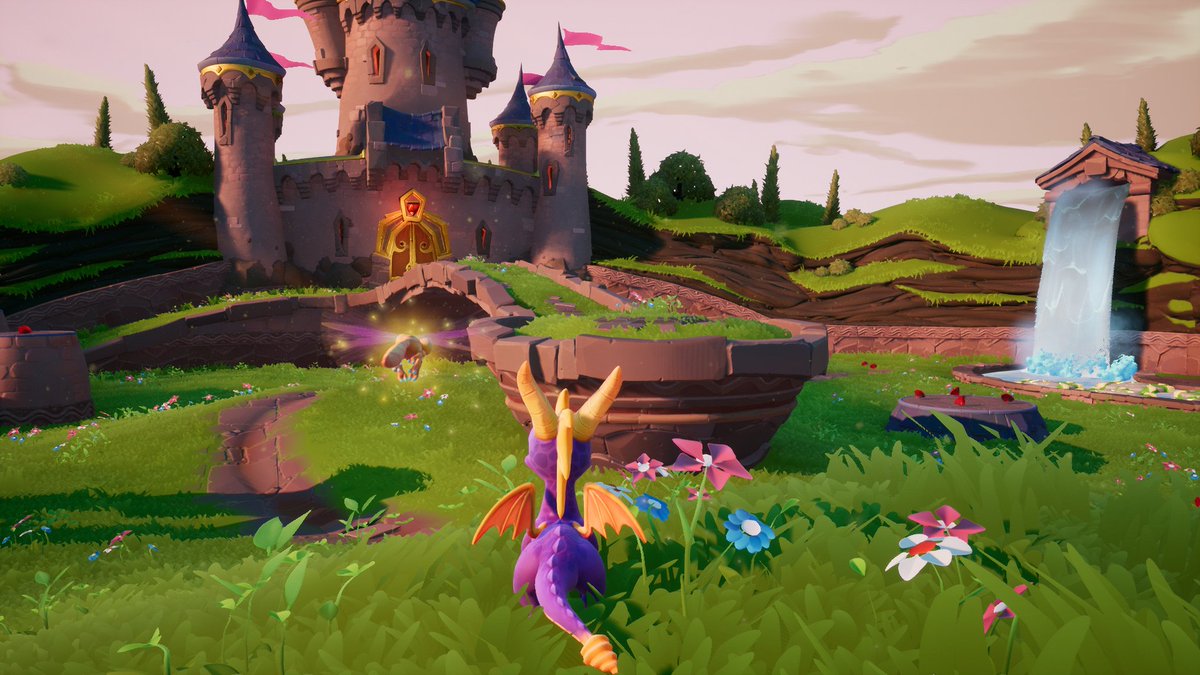 Toys for Bob say the games will have “improved environments, updated controls, brand-new lighting, and recreated cinematics”. In a recent interview with IGN, Studio Head Paul Yan touched on the game’s development, including how the team liaised with Insomniac to ensure Toys for Bob stayed true to the spirit of Insomniac’s original games.

“We’re deeply passionate about staying true to the legacy of the original three Spyro games with the Spyro Reignited Trilogy,” said Yan

It certainly seems that Toys for bob are doing their upmost to maintain the unique sounds and aesthetics of the originals. Many of the original voice actors are returning to reprise their roles in the remastered versions. Even the original soundtrack composed by Stewart Copeland has been remastered.

Hot on the heels of Crash Bandicoot N.Sane Trilogy, the Spyro trilogy is capitalising on the wave of 90’s gaming nostalgia and is sure to be a huge hit with gamers of the era and newcomers alike.

In a homage to the way in which the first Spyro game was announced in 1998, North American PS4 owners of the Crash Bandicoot Trilogy will be able to input the code  ‘↑ ↑ ↓ ↓ ← → ← → square’ while in the title screen of Crash Bandicoot 3: Warped to watch the new Spyro trailer while in-game. Check out the trailer below.

The trilogy will be released on September 21, 2018 for PS4 and Xbox One but there has been no announcement regarding PC or Nintendo. However, it’s certainly a possibility that it could find its way onto the Nintendo Switch at some stage after Crash being announced for the console later this year. You can pre-order the Spyro Reignited Trilogy now for £34.99.

Looking forward to the new Spyro? What are your fondest memories of the game? Any other childhood favourites you’d love to see remastered? Let us know in the comments. Check this out while you’re using your vision balls…..

In this article:Entertainment, gaming, PS4, Remastered, Spyro the Dragon, Xbox