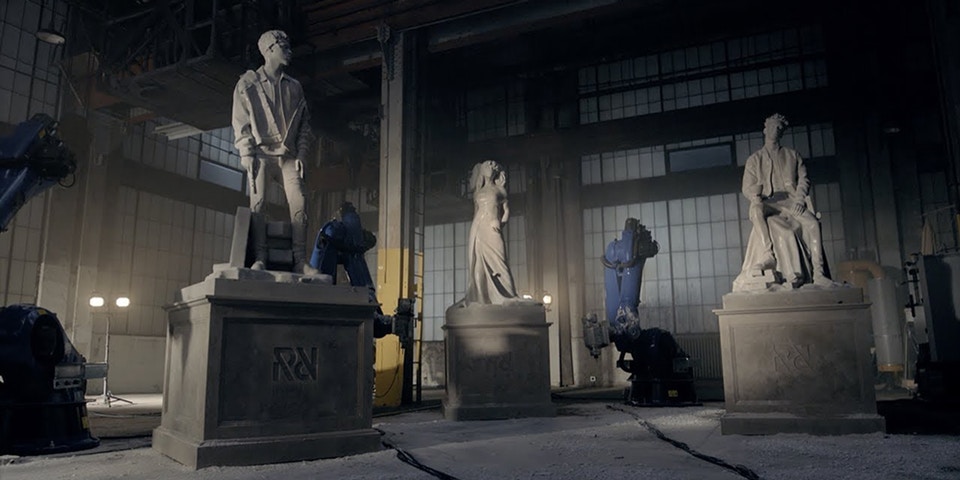 It’s a known fact that phones continue to be a major part of everyday life. It comes as no surprise an increasing number of people are getting their new music through apps like Spotify. Although Spotify is pretty new in the App world, the music they have taken an interest in lately has a long, rich history.

What’s Spotify Up to?

Spotify decided to create their own Pantheon of who they consider “Rap Gods”. The company focused on artists like Metro Boomin, 21 savage, and SZA who made huge impacts on the rap community. Spotify wasn’t exactly original with their creations though. The company stole the idea from the Romans who used to make statues of their gods and leaders as a way to preserve their spot in history.

As far as modern technological times go, this obviously isn’t the norm for preserving someone’s legacy. I mean they could just post their music on social media and call it a day. But a music genre with such meaning and history clearly deserves more than that.

If you enjoyed this Article here is another that Explains a little more about Rap . 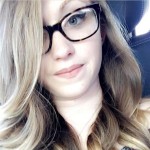