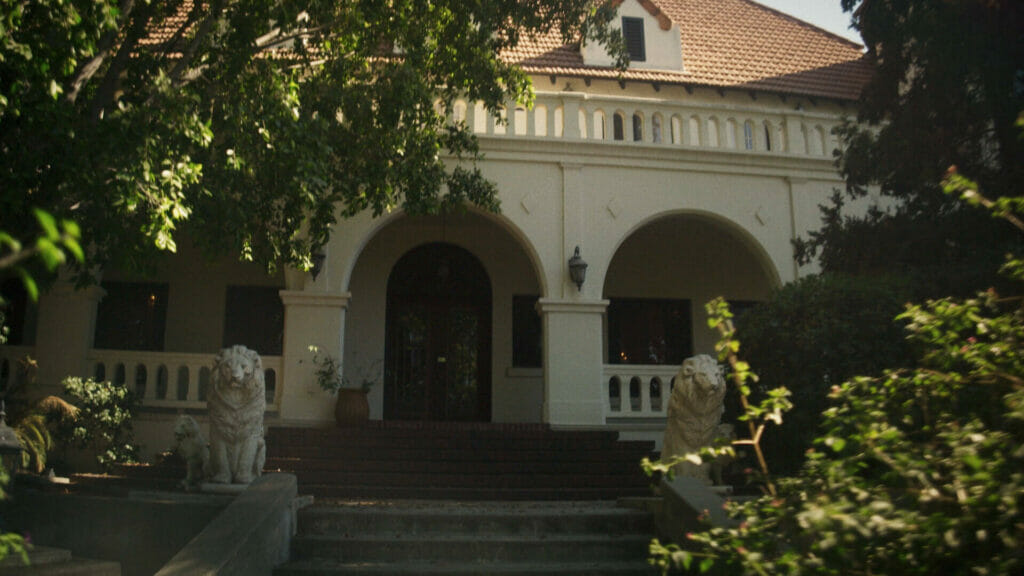 Spector is Showtime’s ongoing four-part documentary sequence created by Lightbox. It is directed under the supervision of Sheena M. Joyce and Don Argott. The show is about mysterious, mythical music producer Phil Spector and what took place on the disastrous night of February 3, 2003, when model Lana Clarkson was shot dead in his estate. The episodes are made under the guidance of Oscar-nominated Jonathan Chinn and Oscar-winning James Marsh.

Harvey Phillip Spector was an American record producer best known for his creative recording techniques and entrepreneurship in the 1960s, pursued later by his two trials and belief for murder. The artist’s disbandment of tone shades and dense orchestral sound characterizes the artist. He was found condemnable of the killing of Clarkson and was punished with nineteen years to life.

Lana Jean Clarkson was an American actress and model who rose to stature in numerous sword-and-sorcery movies. She died on February 3, 2003.

The plot can be summarised by the occurrences that took place when a chance meeting between the beautiful Clarkson and music producer Spector discontinued in a deadly shooting that eternally deformed his lineage. The show will question the character of one of the most significant figures in 20th-century pop music and how the incident occurred.

The show will reveal the coatings of one of Hollywood’s most grievous offenses to paint a more human portrayal of Lana Clarkson and the deeply troubled guy convicted of her killing.