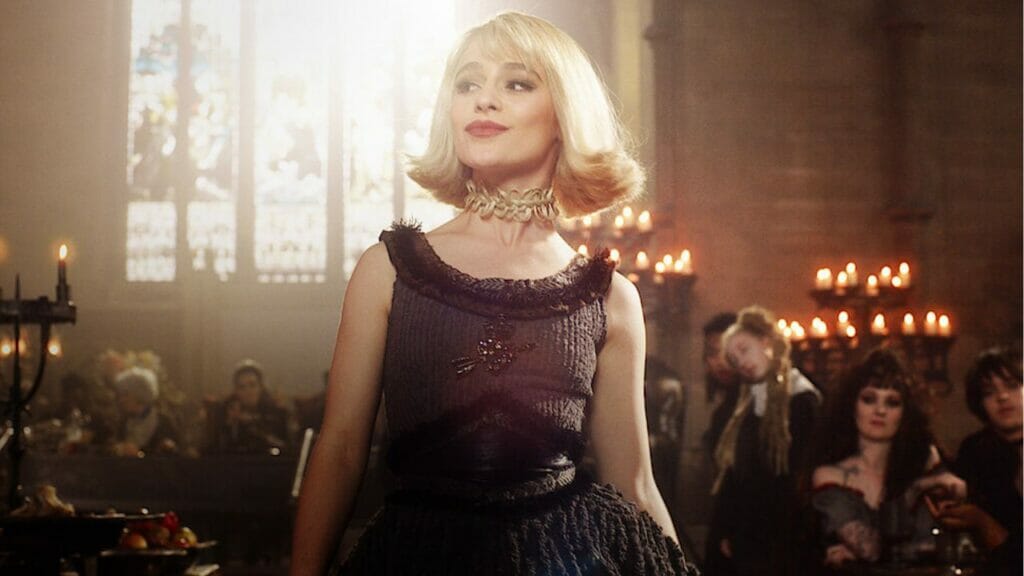 There’s been a lot of interest in the talented actresses who play the two main leads in The School for Good and Evil. No one is more eager to learn about them than us. We already got the scoop from Sofia Wylie, so it’s time to learn about Sophia Anne Caruso.

Sophia Anne Caruso portrays the role of Sophie, a young girl who wishes to escape her complicated life and be a princess. When Sophie is transported to the enchanted school for future fairy-tale heroes and villains, things initially look like they’re going her way, but then she’s suddenly stuck with an evil school in which there doesn’t seem to be any hope of switching over to the School for Good.

If you’re an avid Sophia Anne Caruso fan, now is a great time to join the School for Good and Evil. Here’s what you need to know about a star, like her age, height, and more!

In 2001, Sophia Anne was born on July 11th, in Spokane, Washington. This American is currently 21 and has a zodiac sign of Cancer.

As reported by Biography Mask, the gifted actress stands 5 feet 2 inches tall and has brown eyes. And it appears that she has dyed her hair black, based on her most current photos.

You can find Sophia Anne on Instagram at the handle @sophiaannecaruso. She has 153k followers and more than 250 posts.

The School for Good and Evil is streaming only on Netflix.