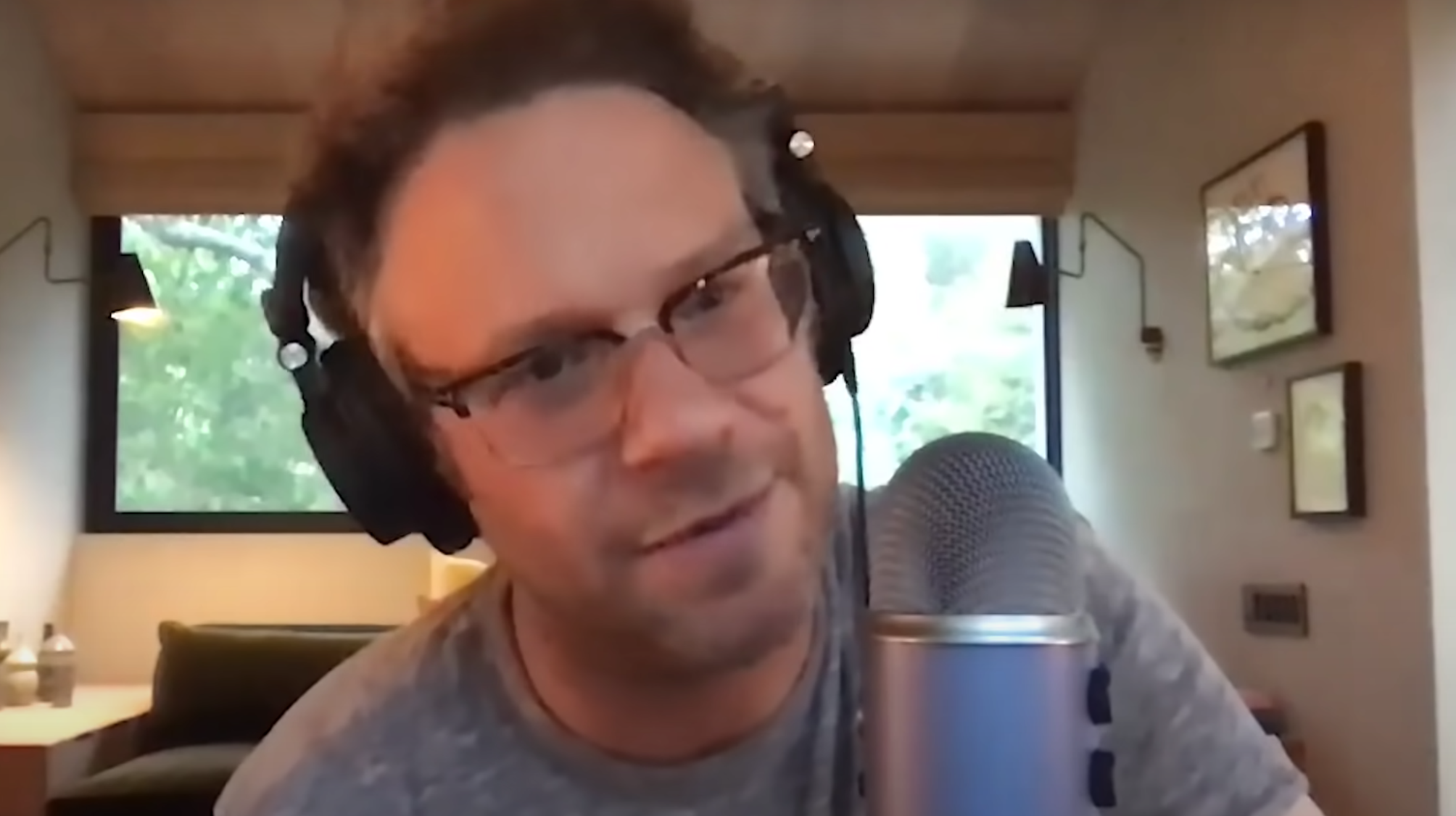 Seth Rogen revealed Tom Cruise almost persuaded him to join the Church of Scientology during a “bizarre” visit to his house in which Rogen also wound up peeing into a Snapple bottle.

In a recent interview for The Howard Stern Show, Seth Rogen recalls his strange trip to Tom Cruise’s house back in 2006, along with his other memorable pastimes in Hollywood that are documented in his upcoming book, Yearbook.

Rogen paid a visit to Tom Cruise’s home to talk about a movie around the time Cruise was in the media for his outlandish beliefs in Scientology. Rogen alleges that the Mission: Impossible star brought up the controversial religion in conversation and how ‘weird he has looked in the press lately’.

Cruise went on to defend his beliefs, however. He allegedly told Rogen:

The Bad Neighbours star suggested Cruise may have persuaded him if the conversation had developed. He told the radio host:

“I’m generally a weak-willed, weak-minded person. I would assume on the grand scale of people, if they got [Cruise], what chance do I have?”

Luckily for Rogen, Judd Appato was also in the meeting with them and quickly shut down the conversation. Rogen explained:

Rogen joked that he ‘dodged a bullet’, adding, ‘If I was there alone, I would be singing a very different tune right now.’

But that’s not all that happened to Rogen that day. He admitted he was nervous before the meeting, being a huge fan of Tom Cruise’s films. While on the ‘snakey’ driveway through a wooded area above Sunset Boulevard to Cruise’s house, Rogen was so desperate for the toilet he urinated into a Snapple bottle in his car. He told the radio host:

“I was nervous to meet him anyway. I didn’t want to meet him and be like, ‘Hi, nice to meet you. Can I pee? Can I use your bathroom?’ It was going to be an awkward first interaction.”

Rogen sealed the bottle and left it in his car. It was only after leaving the house he noticed a security camera exactly where he had stopped to pee. Whoops.