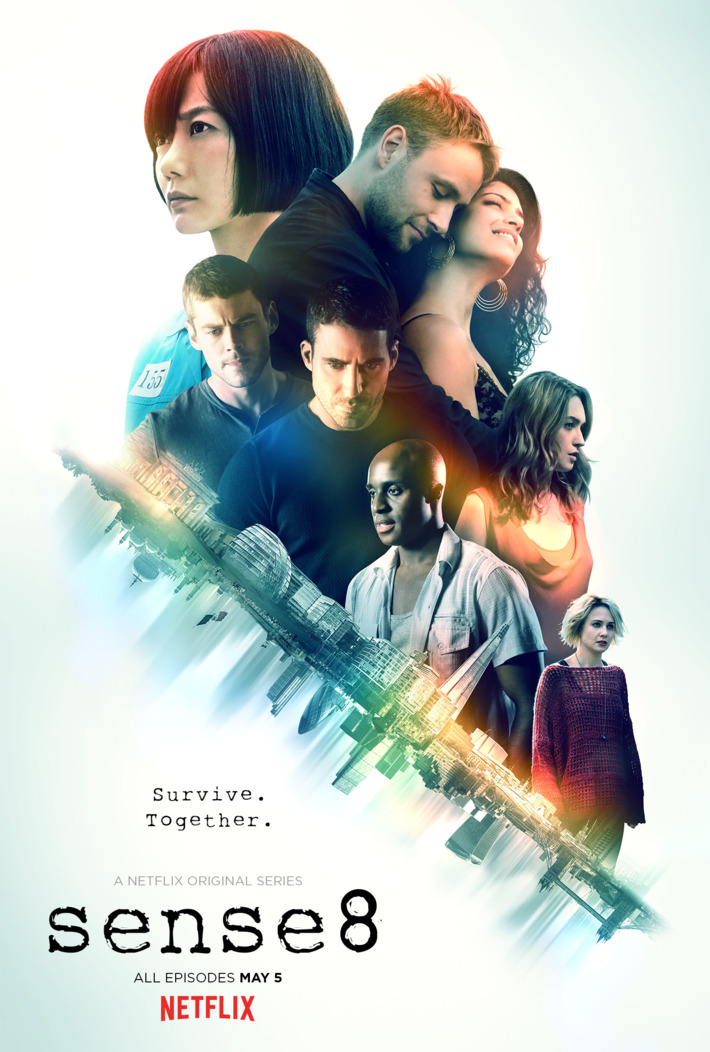 Fans of the cancelled series ‘Sense8’ shouldn’t throw in the towel quite just yet.

While Netflix did announce the sci-fi show would be returning for a final two-hour episode, it seems that co-creator Lana Wachowski is still holding out for an entire third season.

During a Facebook Live interview with several of the show’s cast members, Wachowski declares that she is writing the third season because she believes the show’s fans will help it gain popularity and live on.

Check out the short clip below:

The actors appear excited, and somewhat confused, given that a third season was not greenlit by Netflix.

Perhaps Wachowski hopes Netflix will reverse their cancellation, or maybe she thinks the series could be picked up by another streaming service or cable channel.

And while several shows, like ‘Arrested Development,’ have been revived by Netflix, no Netflix series has ever been picked up by another channel.

But hey, there’s a first for everything. With its strong cult following, ‘Sense8’ could be the first to break that trend.

Created by the Wachowskis (who are best known for the ‘Matrix’ series), ‘Sense8’ follows the lives of eight strangers from across the globe who find that they have a strange connection. The show ran for two seasons, with the final two-hour episode expected to air sometime in 2018.