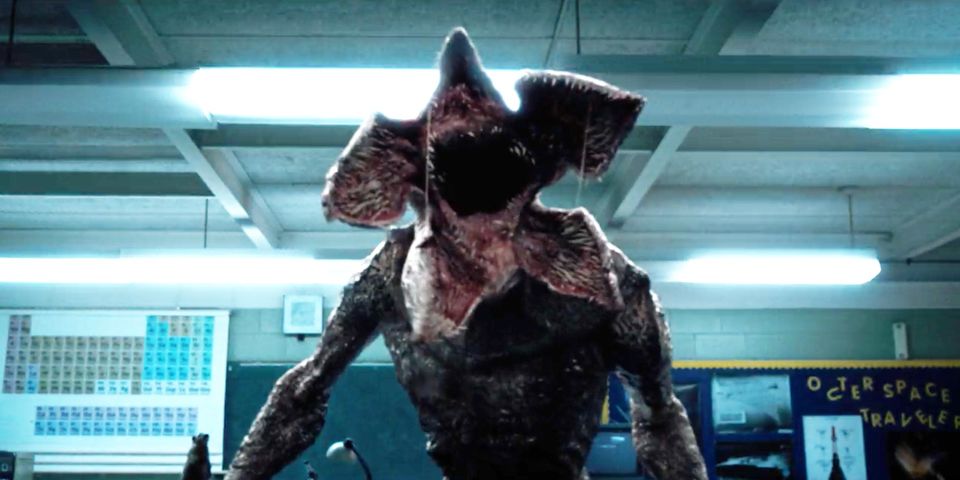 As if Halloween wasn’t exciting enough with the inlaid excuse to binge on horror movies, candy, spooky things, and (depending on how old you are) booze. Netflix has made it all the more exciting by scheduling the release of the second season of Stranger Things on October 31st 2017. And it’s going to be terrifying.

Did the monster from Season 1 follow you into your nightmares? If so, buckle up buckaroo, because all the rumors say that the Season 2 monster will be giving you night terrors. The trailer depicts a massive many-legged creature looming in the clouds over Hawkins, and from the trailer one can definitely get a feel for the horror oriented nature of Season 2.

According to a People Magazine interview with the lovable young cast, they’ve been in training for this more horrific theme in the new season by watching horror movies together. Focusing on the essentials such as Jaws and Poltergeist definitely stays true to the retro vibes that are the hallmark of the series.

With only the trailer and a few scattered interviews, the true nature of the new monster is still mostly a mystery. The cast  swore to secrecy about the script (spit hand shake?) and general content of the new season. But perhaps that makes it all the more scary. It’s human nature to be afraid of the unknown. This fear is an instinct rooted in our lizard brains. That’s what made Jaws one of the scariest movies of its time. Audiences rarely saw the shark. So it seems that leaving us to stew and imagine just what the monster could be is exactly what the Stranger Things creators want.

If hearing about the upcoming terror-inducing Stranger Things season has you on a binge for scary shite, check out this American Horror Story museum.

Or watch the trailer linked above on loop. 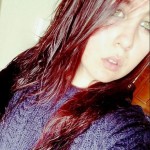