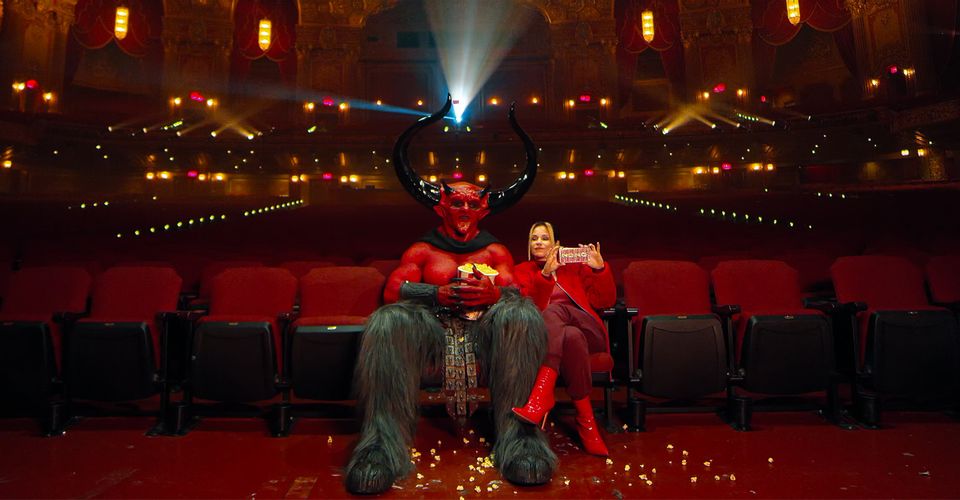 We all know it has been a tough year for many reasons. Luckily, Hollywood has created multiple forms of entertainment to try and distract us from all of the craziness. Well, the hilarious Ryan Reynolds has taken a different approach – instead of distracting, why not just tell it like it is? I present to you, Reynolds’ new commercial for Match.

Wow, from the dumpster fire to the empty arenas and movie theaters – this is spot on! While the whole commercial focuses on the satire of our situation, it also includes some positivity. I am of course talking about Taylor Swift’s first sneak peak of her re-recorded hit “Love Story” which plays during the commercial! This definitely instills some hope in us, along with the slogan at the end that says “Make 2021 Your Year.”

We can’t wait to see what Reynolds comes up with next! If you found this article interesting, check out this one on Catherine O’Hara’s homage to Home Alone.