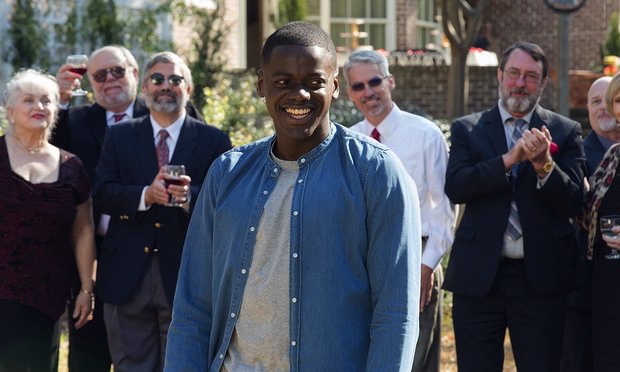 ‘Get Out’ is a film that stands out from the crowd, to say the least. Hence why Rotten Tomatoes ranked it as the number one film of 2017.

The film makes a very strong statement about social injustice in quite a brutal way. The message of the film is certainly got across to the audience by the shocking realization of what is going on throughout.

‘Get Out’ got 99% positive reviews! So it’s no wonder Rotten Tomatoes ranked it number one. Maybe the popularity of the film shows that a simple message about social inequality can be just as powerful as the likes of ‘Thor’ or ‘Spider-Man’.

This thriller came out in February but managed to hold the front all the way through the year. Its hard-hitting nature must have been the reason it was so popular. The message of the film, when stripped away from the sadistic plot, is truly disturbing in itself. The drastic way of showing the issues we have in society, even today, with racial inequality really hits home the need for change.

This thriller is really worth the watch, especially according to Rotten Tomatoes. For more of the latest film new see also, Christopher Nolan Explains Why DC Films Suck.