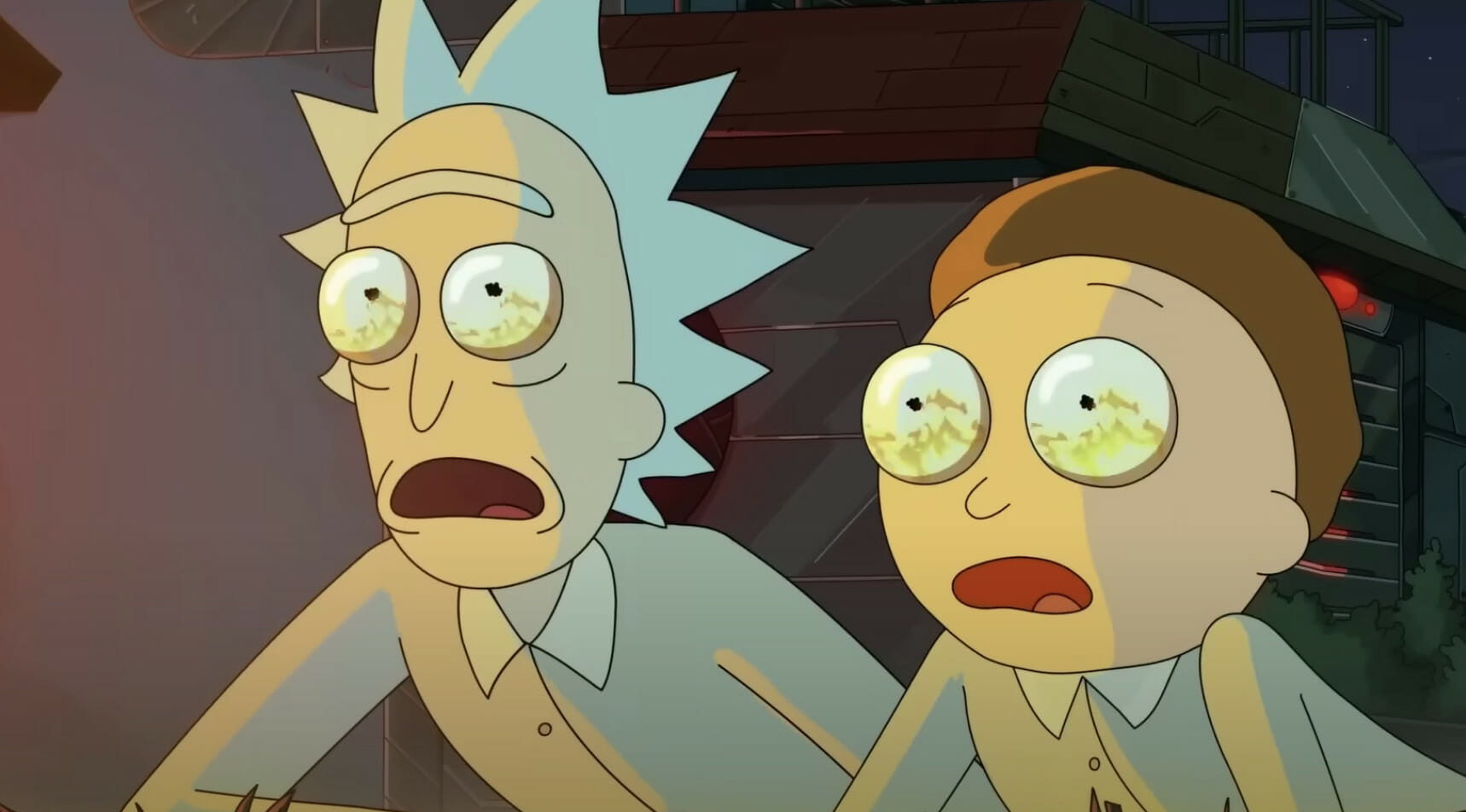 Rick and Morty is a popular adult animated sitcom that follows the misadventures of cynical mad scientist Rick Sanchez and his good-hearted but fretful grandson Morty Smith. The show made its debut on December 2, 2013, and it was created by Justin Roiland and Dan Harmon and is currently available on Netflix.

The plot focuses on the Smith household, where we are introduced to the parents, Jerry and Beth, their kids, Summer and Morty, and Beth’s father, Rick Sanchez. The adventures and episodes occur across infinite realities, with the lead characters traveling to other dimensions and planets through portals and on Rick’s flying saucer. The show has been praised for its writing, and its humor is said to be “entirely original”. It has also won multiple awards, including Best Broadcast Network and Outstanding Animated Program.

The show’s sixth season premiered on September 4, 2022, and its tenth episode is scheduled to be released on December 11, 2022. It is titled “Ricktional Mortpoon’s Rickmas Mortcation” and will be available on Adult Swim and Netflix.

The previous episode was chaotic, ending with Rick and Morty running for their lives after faking their deaths. Rick’s decision to let Morty shine was the icing on top and was appreciated by fans. Hopefully, this episode will bring just these unique and chaotic characters, as all spells are said to be isolated. This season has been one of the fans’ favorites, filled with mystery and unimaginable drama. Make sure to check out the episode if you are a fan of science fiction animation.