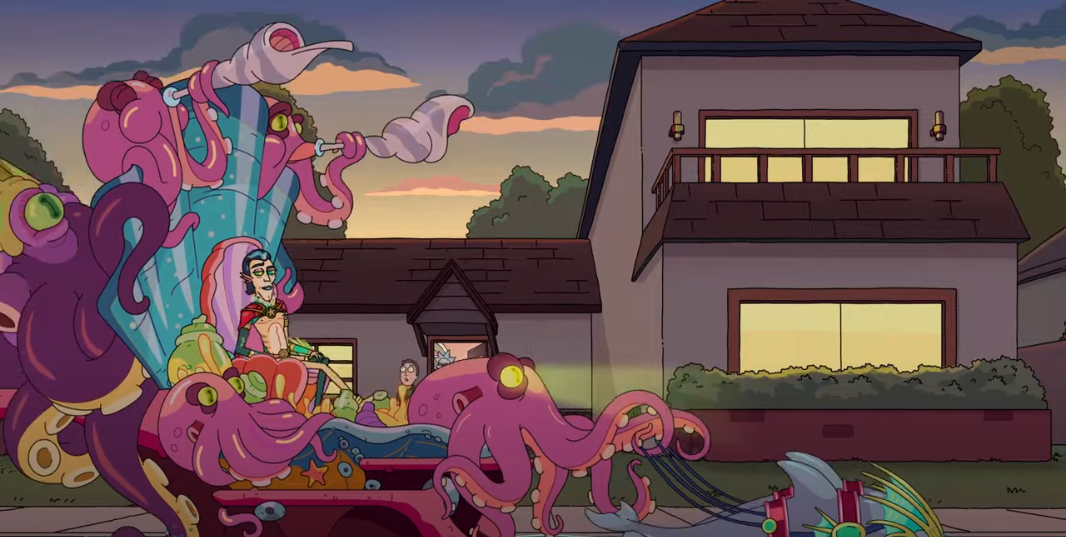 On March 30th, Adult Swim announced the newest season of Rick and Morty. The video posted to youtube featured a compilation of clips we can expect to see in the coming season.

The previous season (Season 4) released in two halves. The first being aired between November and December 2019 and the second half delivered during the month of May 2020. The season finale saw the fight between Rick and Phoneix Person (who was once Bird Person) and the truth behind the Beth/Clone Beth mystery was revealed to be seemingly unknowable.

Season five has the potential to see a ton of growth for Rick as a character and as a Father, as four left off with his sobering realization that he isn’t much of a good father at all. However, it’s equally possible Rick could pivot away from that realization and rely on his huge ego to carry him along the same path of wild adventures and wanton destruction.

This new season begins airing Sunday June 20th on Adult Swim! If you need a refresher from the last season, every season(1-4) is available via HBOmax!

Adult Swim has also puled its annual ‘April Fools Day’ prank. Releasing a promotional video of their characters portrayed as children and rebranding themselves as Adult Swim Junior. With this change, the network released a  Rick and Morty opening where the titular characters are depicted as babies going through their various travels.