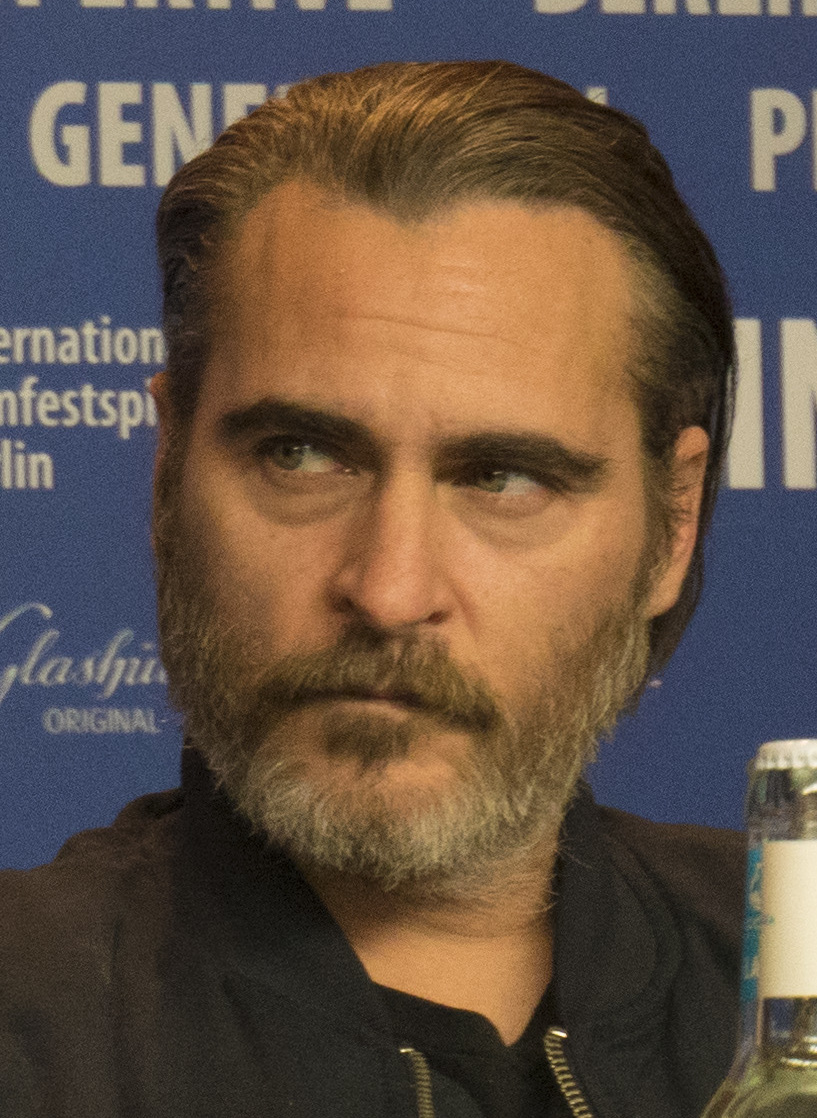 Critics claim that the new Joker movie promotes white terrorism. The movie has not yet been released, but the concept of furiously attacking all people due to a life of pain, nonacceptance, and rejection poses as a symptom of ‘white maleness’. When asked to speak on this topic, Joaquin Phoenix questioned the journalist as to why one would ask a question like that, then abruptly stormed out.

Phoenix returned to complete the interview. He says that he was terrified of playing the role of the Joker.  Phoenix says of the role:

I didn’t really know what it was. I didn’t know how to classify it.

The movie’s director, Todd Phillips, ensured that the film is rated R and included that getting Phoenix to accept the role was a “nightmare”. Phillips says on talking Phoenix into taking the role:

I was going to his house, basically begging him to do the movie. I go, “So I keep coming up here everyday. At some point you, you gotta say are you in or out.”

For those who have seen the movie, there has been extremely positive feedback. ‘Joker’ actually received an 8 minute standing ovation when shown at the Venice Film Festival! It is important to keep the concept of film in mind while also being aware of the dangers characters can play on the minds of people. The film comes out everywhere on October 4, and the world is watching and waiting. If you found this article interesting, check out this one for more on Joaquin Phoenix.