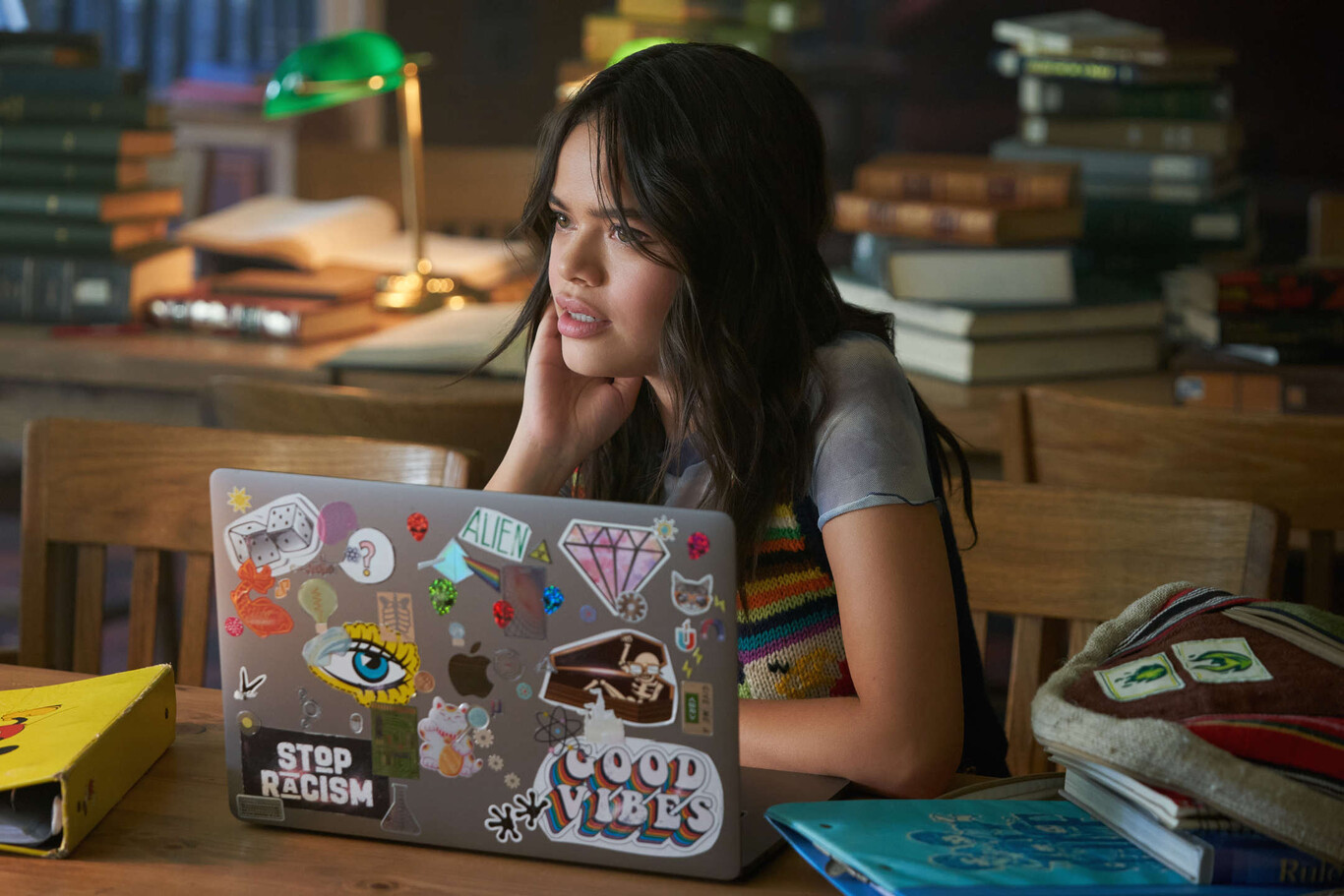 The freeform drama would never have dared to end a season like Pretty Little Liars: Original Sin. The series revealed the identity of “A” after its first season.

Rather than make the audience wait to learn who “A” really is. “Final Girls” successfully explains the mystery behind the mask and what happened to Angela Waters in 1999.

Imogen, Tabby, Noa, Faran, and Mouse suspected that “A” somehow related to Angela Waters and their mothers. The question is: who would want to threaten their lives and why?

Pretty Little Liars: Original Sin reveals the truth about what the Liars’ mothers had done to Angela and how it resulted in “A.”

Pretty Little Liars: Original Sin tried to close all the loose ends and created a proper ending for that season.

“Final Girls” reveals who had raped Tabby and Imogen.

The plot did not let Tom Beasley escape with his horrible behaviour and actions throughout the season.

Even Noa’s mother admits her plan to go to rehab.

Imogen also reveals that her baby will be adopted by the Rosewood couple, Aria and Ezra.

Overall, just because Pretty Little Liars: Original Sin answered all of its essential questions by the season finale. However, this does not mean there are no teases to what could come next. The conclusion of “Final Girls” states that Archie is still alive and killing, and this could mean something to the Liars.