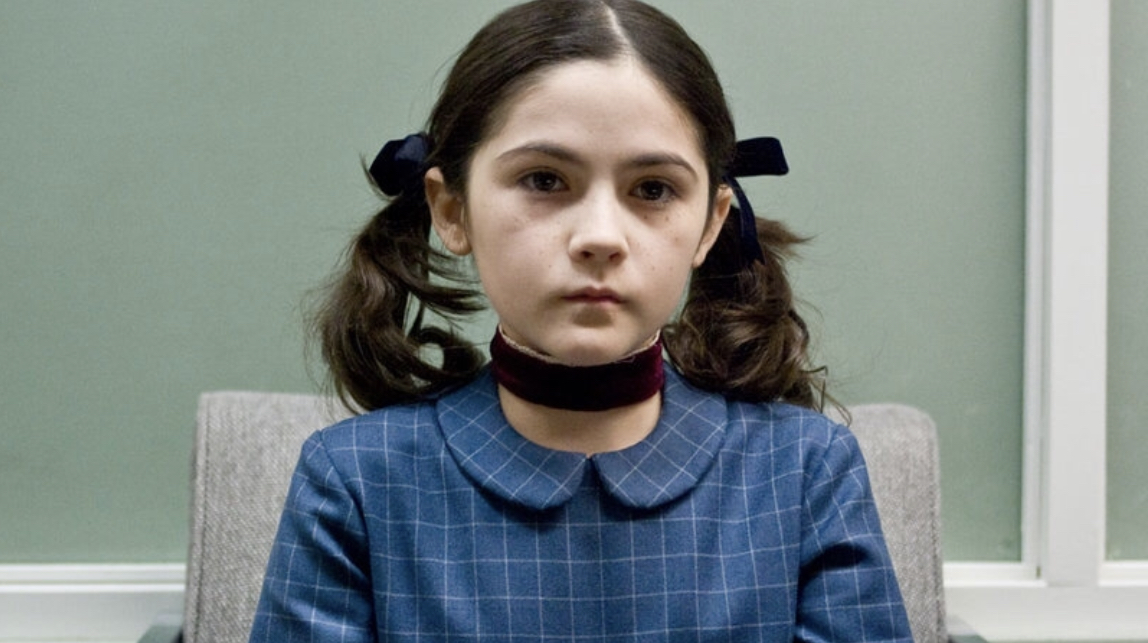 Prequel to cult smash-hit Orphan is in the “final stages” of completion, and director William Brent Bell promises an “extremely violent” and “brutal” ride.

Orphan: First Kill is the distant follow-up to the 2009 horror phenomenon, which told the story of a grieving couple who adopt a mysterious young girl, Esther.

The new installment takes place long before the events of Orphan, exploring the early years of Esther: who we learn is actually named Leena Klemmer.

ScreenRant reports this film will reveal how Esther escaped an Estonian psychiatric facility and traveled to America while impersonating the missing daughter of a wealthy family.

This is horror filmmaker William Brent Bell’s eighth film, joining his canon of Stay Alive, The Devil Inside, and both The Boy and its sequel Brahms: The Boy II.

[Esther] is this very romantic person who so much wants love and then when she doesn’t get it, a different side of her comes out. And it’s brutal.

So the movie really plays both of those sides really well. So it has a really big heart for her, but it also has a real… super dark side.

Filming started last year, with Fuhrman sharing a bloody selfie from the set.

No release date or trailer is available, but can be expected soon.