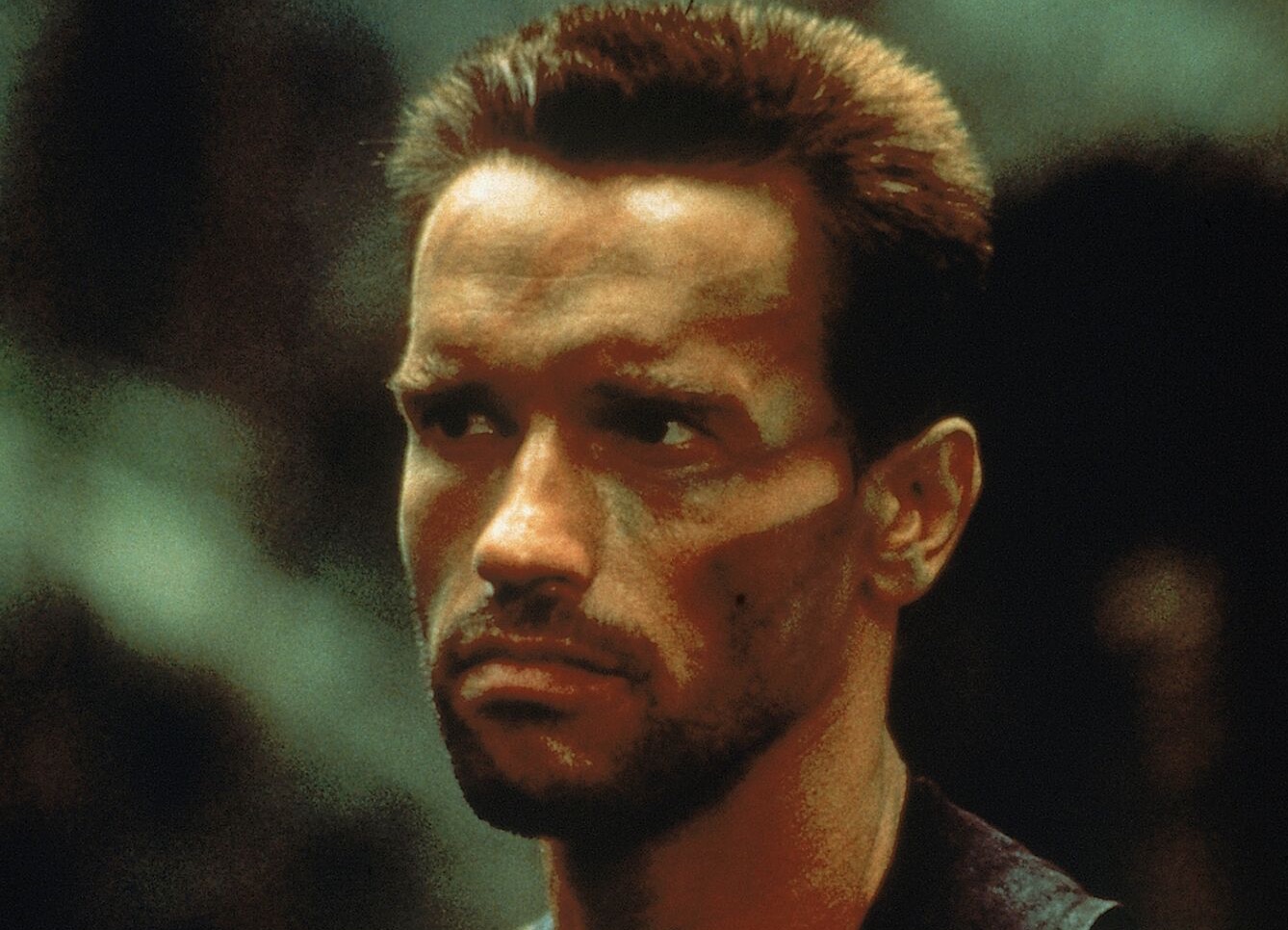 Predator was an iconic movie, quite possibly the best action movie of the 80s. Arnold Schwarzenegger was in his prime, battling with his group against a seemingly invincible monster. With lines like “If it bleeds, we can kill it” and the unforgettable “Get to the choppah!”, Predator is a must-have on everyone’s list of classic movies. If you live in the UK, you’re about to have a chance to experience it on the big screen.

In celebration of its 30th anniversary, Predator is returning to theaters for a short time.

Here are some tweets about it:

Whoever made this Predator poster is a genius. I really hope someone who knows nothing about the movie attends based on the tone. pic.twitter.com/gEJTj7aHT9

The best upcoming movie is the re-release of PREDATOR. pic.twitter.com/dUlxSRnX8n

You can never go wrong with the 80s.

It’s coming to theaters across the UK in early November.

You can watch a trailer for the 30th anniversary release here:

If you’ve got an itch for more classic movies, then you should take a look at the newest installment of “Saw.”