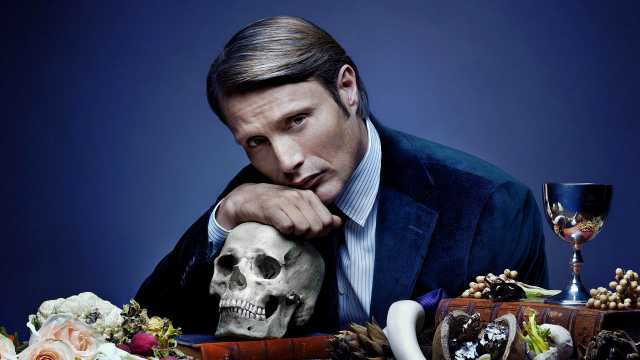 The competition within modern day television has never been higher. Shows are constantly rivalling against one another to capture the hearts and attention of the worlds audiences. From cable network shows such as Game of Thrones, The Walking Dead and Sons of Anarchy, to streaming originals like Stranger Things, House of Cards and Transparent; the selection is unparalleled to any other time in the history of small screen.

For some shows though, the dreaded axe from production comes swinging, with delight or dismay for many audience members. One of those shows was Hannibal, based on Thomas Harris novel ‘Red Dragon’ about criminal profiler Will Graham and forensic psychiatrist/cannibalistic serial killer Hannibal Lecter. Since being removed from NBC in 2015 after the third season finale, numerous rumours have circulated, with maybe Netflix or Amazon Prime becoming a distributor but nothing has materialised.

But in recent weeks, the shows developer Bryan Fuller, whose work includes recent hit American Gods, has ignited hope on Twitter that preliminary discussions have taken place for the series to return for a fourth instalment:

Conversations couldn’t start until 2 years after the final airing of season 3. @neoprod has started those conversations. This takes time.

With the acclaimed critical success and inclusion of big screen stars such as Mads Mikkelsen and Laurence Fishburne alongside OBE Gillian Anderson wanting to return for the fourth season years ago, it’s a wonder why Hannibal was cancelled in the first place? Especially as it did not dampen the Oscar-winner legacy that Sir Anthony Hopkins The Silence of the Lambs left.

But the thing with Hollywood is; unpredictability. However, with a strong selection of shows to choose from, networks and distributors are working harder than ever to find a series that will become the talking point and bench mark for years to come.

Into crime related television? This might be one for you. 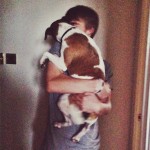