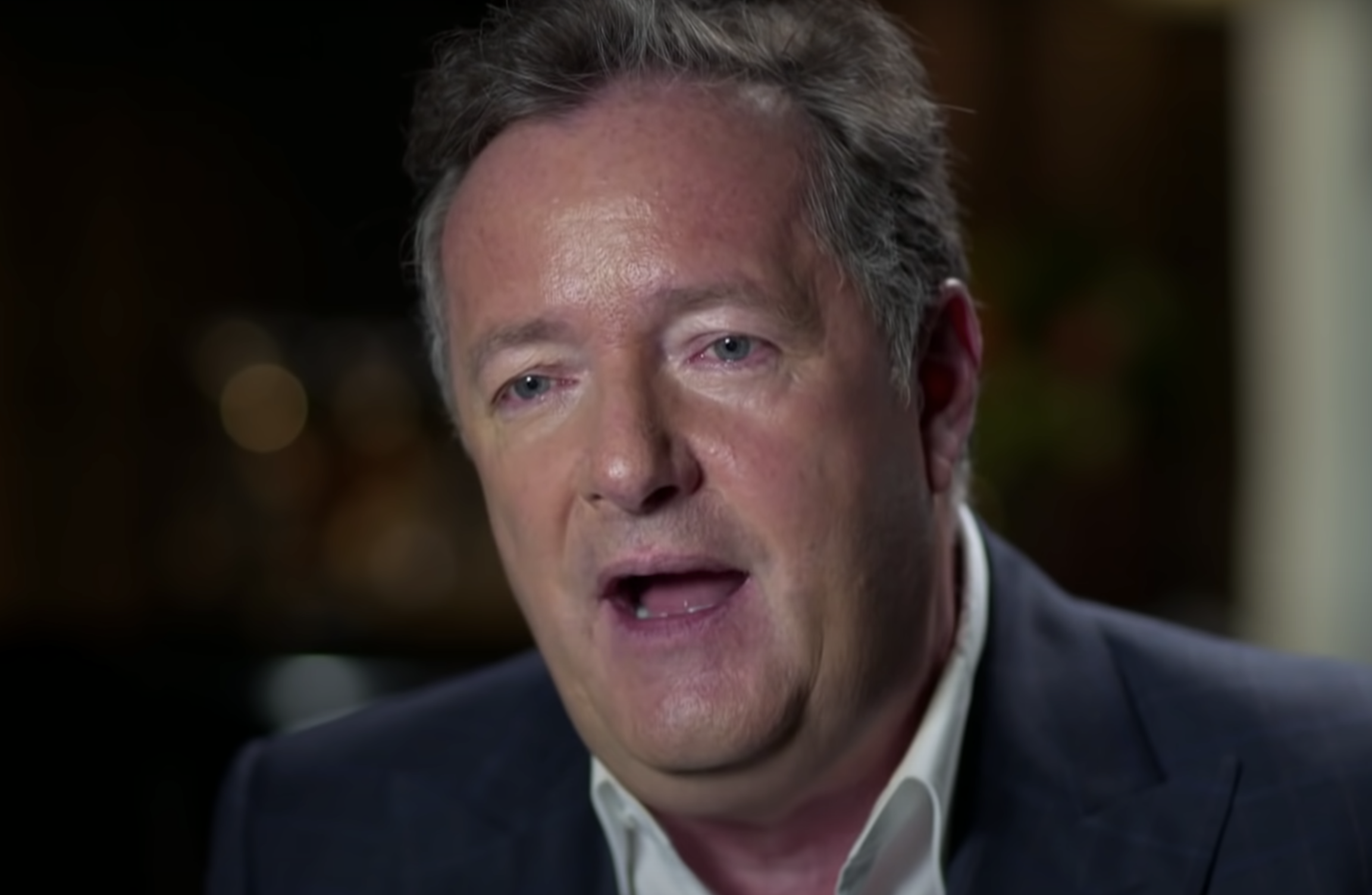 In the lead-up to Piers Morgan’s new show set to debut on TalkTV, Morgan has reportedly stated that he ‘feel[s] like Nelson Mandela’ due to his experiences with ‘censorship’ on TV.

In a statement, Morgan claimed that his battle for ‘free speech’ is comparable to former South African leader Nelson Mandela’s struggle against apartheid.

Morgan’s dramatic exit from ITV’s Good Morning Britain came last year after he made a number of disparaging comments regarding Meghan Markle’s Oprah interview- including those comments regarding the racism and poor mental health that she suffered.

Co-host Alex Beresford’s accusations that the only reason Morgan was reacting negatively was due to his failed attempt at befriending Markle caused Morgan to storm off of the set.

Television standards agency Ofcom received 50,000 complaints regarding Morgan’s comments which threatened to push a harmful narrative minimising the stories of those suffering from mental illness. Ofcom found that Morgan’s actions broke no rules.

Following his departure from GMB, Morgan has stated that:

“I thought the whole thing was a farce and I’m delighted that actually, as a result of the farce, we’ve ended up with a whole network which is now dedicated to preventing that kind of farce from recurring.”

Following popular outcry as a result of Morgan’s comments comparing himself to Mandela, he shared a series of photos on his Twitter account.

The post reads ‘here are some pix of me having fun with the great man to really wind you all up…’ with three photos of the pair together attached.

Morgan claims that his new TV venture is an attempt to ‘uncancel those who have been cancelled’ and ‘re-platform those who’ve been de-platformed.’

Morgan’s claims regarding deplatforming, made to his millions of Twitter followers, come as part of an extended issue regarding ‘cancel culture’ the former Daily Mirror editor has perceived to be plaguing the formerly-democratic forum of broadcast/social media.