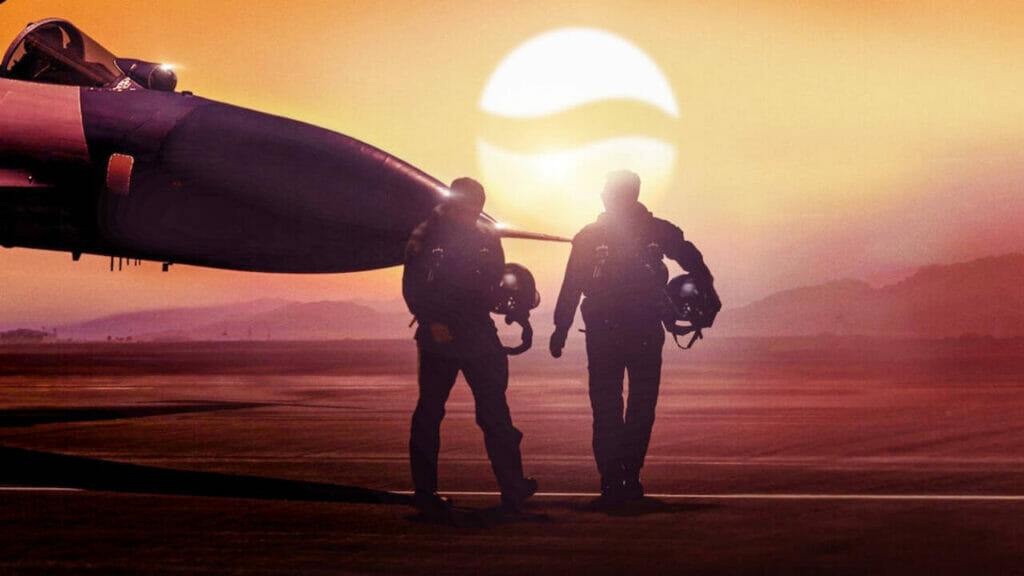 Pepsi, Where’s my Jet? On Netflix is the story about John Leonard and Todd Hoffman. It tells us about their attempt to take on Pepsi after they alleged that a commercial offered a Harrier jet as a collect-and-redeem promotional prize.

Being in the Cola wars, Pepsi needed something to compete with Coke. It invested tons of money into aggressive advertisements through celebrities, models, and other cultural figures to appeal to a younger generation of soda lovers.

It also started a consumer campaign to collect points and win a jet.
When John Leonard with Todd Hoffman acquired the needed points for the jet, Pepsi fought the duo in federal court.

The district court finally saw that the commercial didn’t have a genuine offer because it was filled with jokes and hyperbole.

Where are John Leonard and Todd Hoffman today?

The pair lost their case in court after giving up Pepsi’s settlement offer, but they’ve remained close. At first, they met on a mountain climbing expedition in Alaska, and they’ve proceeded with climbing ever since.

Today, John Leonard is a park ranger in Alaska, and he still shares his story about how he went against one of the largest corporations in America. Todd Hoffman had been a successful businessman and has run ventures ranging in industries from automotive to real estate.

John and Todd did not get their jet, but their entertaining take on this wild ordeal makes viewers wish they had succeeded.