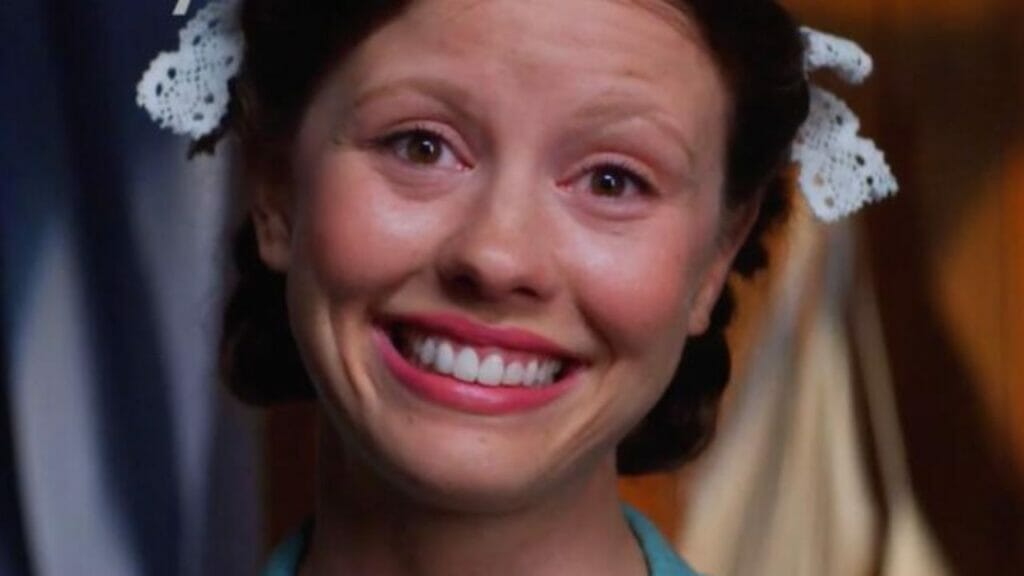 Pearl, the horror slasher movie, is currently playing in theatres. Ti West’s latest film is supposed to be a prequel to his hit horror feature, X.

As this is a prequel, most fans were expecting an all-new cast to play the younger versions of the characters we saw in X. So it might be confusing to see a familiar face in the movie.

Pearl takes us back to where it all began, following the story of Pearl, the evil character from X.

X and Pearl were filmed back-to-back, but Pearl was kept a secret. Pearl will also not be the last Ti West’s X franchise movie. A sequel to the original, titled MaXXXine, is in the making.

Mia Goth will return as the titular character, which she played in X, as well as the role of Maxine. Yes, Goth was behind the scary old woman’s skin.

Here is the list of all the cast members of Pearl:-

The movie, Pearl, is currently playing in the theaters. The film is rated R because it involves strong violence, gore, sexual content, and graphic nudity.