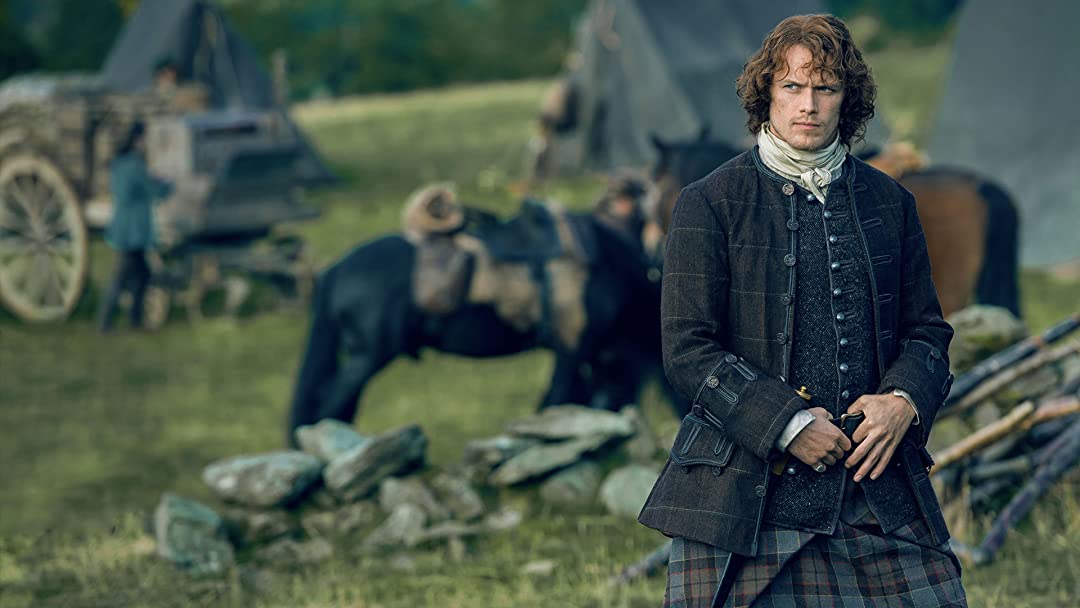 Outlander Season 5 ended with Claire being kidnapped by Lionel Brown and his men. One of those men was Wendigo Donner. Wendigo was a man who was actually from 1968. He understood that Claire was a time traveller, and so he wanted Claire’s help to get back to his own time.

That didn’t happen just yet. Although Donner escaped from Jamie and his men, he is not yet a free man. The viewers see him during Outlander Season 6, and it was a short scene at the end of an episode where Donner ended up behind bars.

Till now, Donner’s storyline in this series follows the book. Does this mean Donner will return in Outlander Season 7?

In the books, however, Donner does return. He plays a vital part in a significant event at the end of the book. He was the reason why the fire at the Big House happened.
So, if the writer follows the book’s storyline, Donner will return in the next season.

Also, it’s difficult to imagine the series not following this storyline. The writers are trying to keep Donner around.

Otherwise, they wouldn’t have shown him in the jail cell.

What if the actor isn’t available?

In that case, this is one of those parts that could be recast without too many difficulties to ensure Donner is involved in the fire’s storyline.