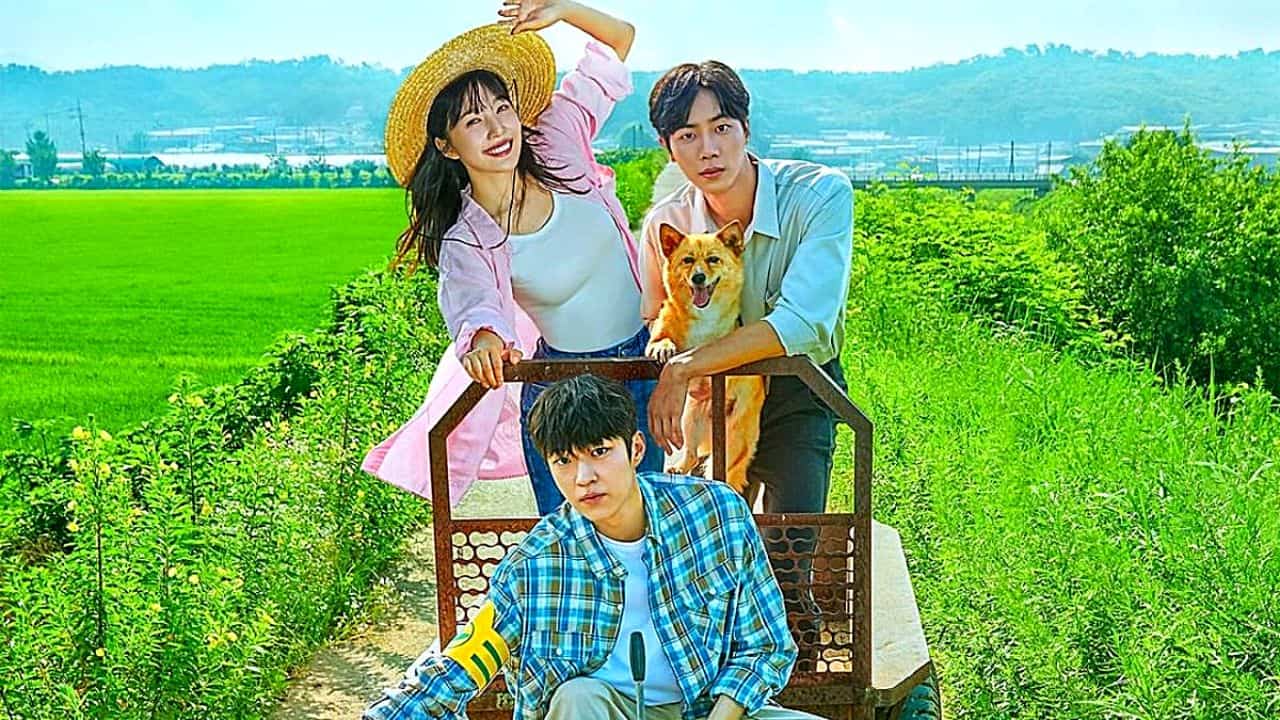 Release Date of Once Upon a Small Town

Once Upon a Small Town premieres on Netflix on Monday, September 5, 2022, with its first episode. Every Monday, Tuesday, and Wednesday, new episodes will be released. There are 12 episodes in the series, with a season finale currently scheduled for September 28.

The cast of Once Upon a Small Town

Trailer of Once Upon a Small Town