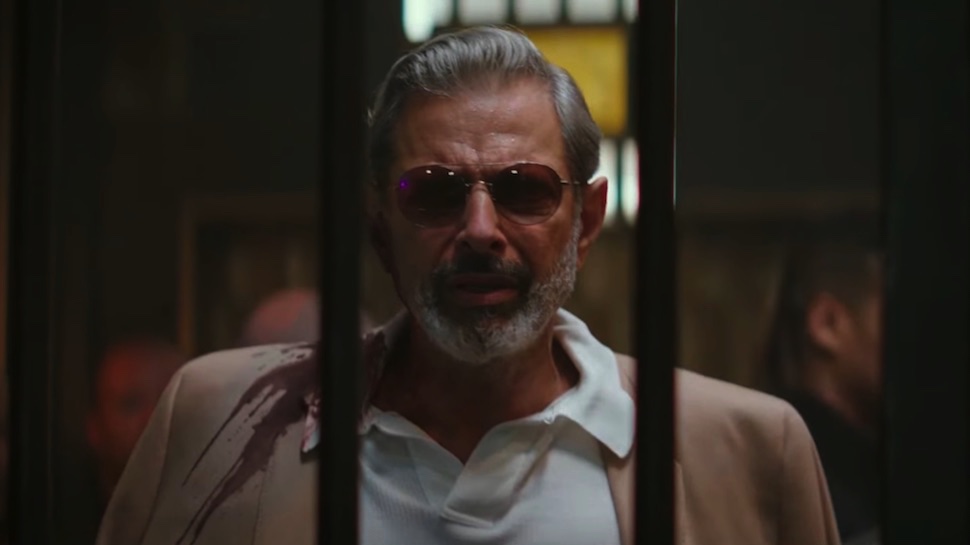 After surprising everyone as the biggest movie franchise in recent years, John Wick has since inspired many directors.

The “gun-fu” movie starred Keanu Reeves as a killing machine. He basically spent the hour and 40 minutes getting revenge on mobsters who killed his wife. A new flick, Hotel Artemis, has a similar gangster-crime feel but features a sci-fi twist.

Audiences will notice many similar aspects in Hotel Artemis that were first introduced in John Wick. For instance, in the new film there is a covert hospital to which criminals go for medical treatment. This concept is comparable to The Continental where criminals were seen fraternizing in John Wick. Further, Hotel Artemis exists only through rigidly obeyed rules. All hell breaks loose, however, when a mob boss – played by Jeff Goldblum – pays a visit.

Take a look at the trailer below along with a synopsis of the upcoming film:

The Nurse (Jodie Foster) is the manager of Hotel Artemis, an ultra-exclusive, members-only hospital hidden in a hotel redolent of faded 1920’s glamour.

Tough, sharp, utterly fearless, The Nurse treats an assortment of assassins, gunrunners, thieves, and gangsters in an unexpected state-of-the-art emergency room. She is capable of providing a new liver with a 3-D printer or injecting a patient with nanobots that heal from the inside out.

One night as a violent riot rages on the streets of Los Angeles, legendary crime boss Orian Franklin, aka Niagara (Goldblum), arrives needing immediate treatment after a failed attempt on his life.

Niagara’s sudden arrival creates a violent clash among the criminals in the hospital, with one “patient” having a particularly deadly motive for checking into the hotel.

The Nurse makes a decision that could jeopardize the future of the ER and everyone in it. Now the safest place for criminals in the city has become the most dangerous.

The flick does look pretty intriguing. There’s a little something in there for everyone – sci-fi, action, drama. Looks like some pretty kick-ass women also have starring roles, which is a refreshing plus.

Drew Perace takes the director’s chair on this project. He has previously written blockbusters like Mission Impossible: Rogue Nation and Iron Man 3. Hotel Artemis’ genre and storyline is right up Perace’s alley so this is sure to be a good one. Scheduled release is for June 2018.