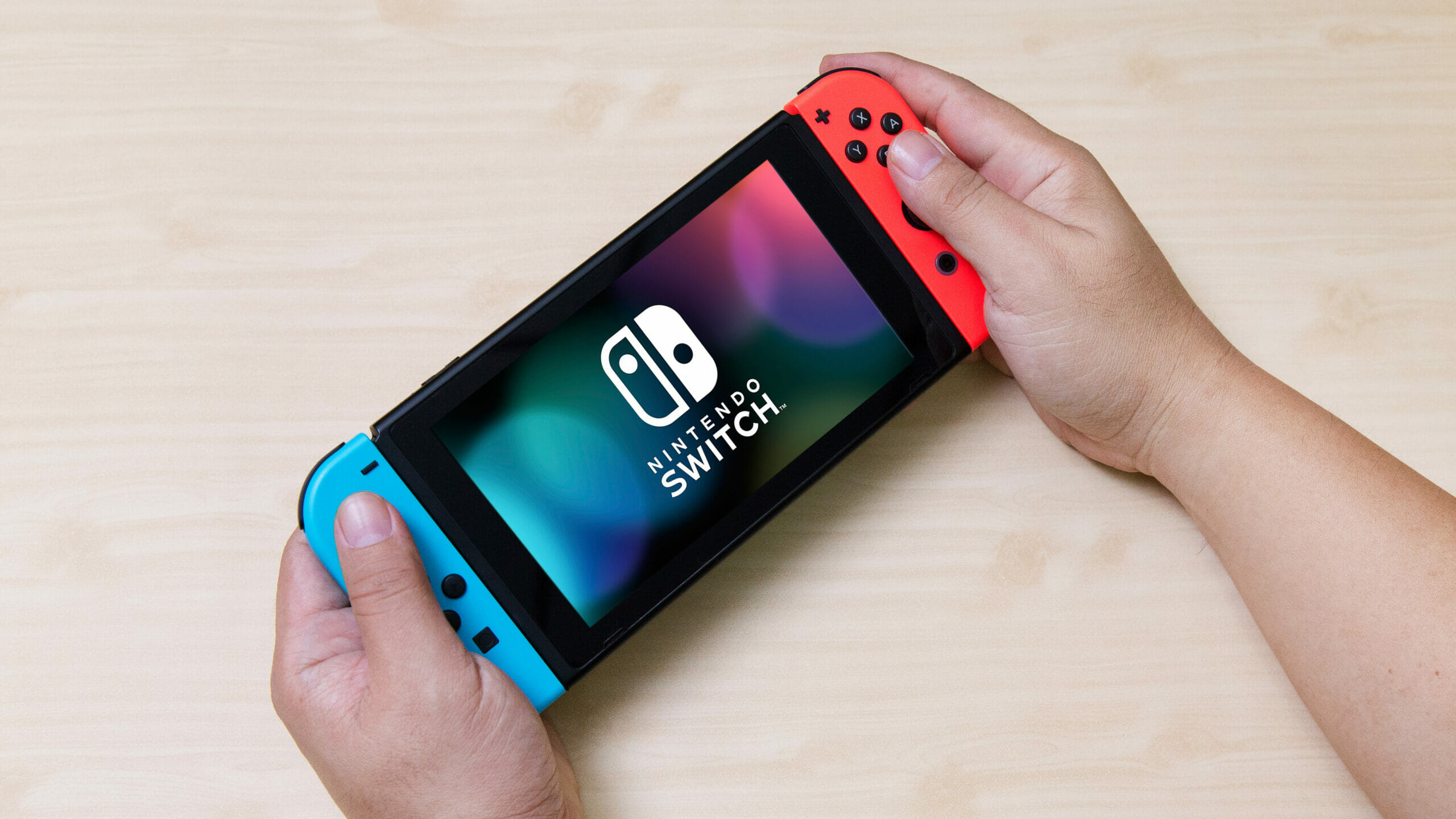 Who remembers challenging friends to tennis using the famed Wii remotes, those with the sling over your wrist? Or perhaps, for you, it was chambara. Or perhaps it was bowling?

Regardless, most of us who had the privilege of living through the early days of the Wii’s evolution remember the original Wii Sports game.

Now, with Nintendo’s latest iteration of the console, Wii Sports will come to the Nintendo Switch. However, in this new-generation game, christened Nintendo Switch Sports, players will find the vintage tennis, bowling, and chambara from the original game, but Nintendo has also added such sports as soccer, badminton, and volleyball.

On Feb. 9, Nintendo posted a trailer of the game to its YouTube page.

Where Wii Sports implemented the Wii’s original remotes to record motion, be it for a tennis swing or a chambara hit, Nintendo Switch Sports will make use of the Switch’s detachable Joy-Con controllers to track a player’s movement when playing the game.

The game will officially launch on April 29. Prior to the game’s launch, however, Nintendo is sponsoring an online play test from Feb. 18-20. To participate in the play test, users will need an active Nintendo Switch Online subscription.

For the new soccer game, players will use a leg-strap accessory which Nintendo will provide along with the purchase of their new game.

Naturally, as is wont to happen for any sort of remake, the fan reactions were lukewarm in some cases. On twitter, some fans lamented the lack of variability among the sports offered. One user wrote, “Basketball, baseball, boxing, archery, waterskiing? How does a game that launched in 2009 have more content than this?”

Regardless, Nintendo clearly intends to tap into the nostalgia of its Wii Sports game, which reigned popular during the early era of the Wii.

Enjoyed this one? Check out more like this: The World’s Last Surviving Blockbuster Is Now on AirBNB