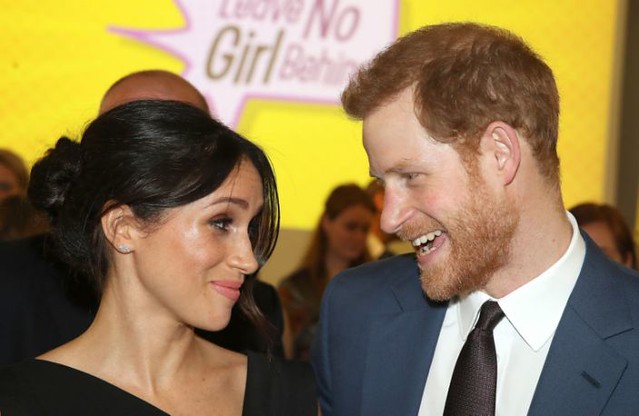 Strategies, whether they are successful or not, are part of everything in life. The most important part is weighing all of the options and really thinking all of those through before a decision is made. There will be compromises and some give and take, but ultimately, the result should be the best it could possibly be. In this case, Netflix did not do this. Yes, they’ve lost subscribers, some to when they cut off Russia but overwhelmingly because of password sharing. Not sure this is the best response to that: cutting shows like Meghan Markle’s upcoming animated series, Pearl.

Markle’s show Pearl was going to be focused on a 12-year-old girl who travels through time to meet women from the past, famous influential ones at that. This would have been the first series to launch for Meghan and Harry’s production company, Archwell Productions. A documentary about the Invictus games is supposed to launch on Netflix too but who knows if that will happen either. Love them or hate them, they are just trying to do the best for their family, something all parents should do.

Markle’s show is not the only one that has been shelved by Netflix in the past few weeks. Since Netflix has opened the first quarter of the year down over 200 million subscribers and is expected to lose even more in the second quarter, admittedly, they needed to do something. Some of this,t though, is from cutting ties with Russia due to the war in Ukraine. The other big reason, though, is Netflix cracking down on people sharing their passwords with their friends, family, etc., and penalizing users for this. You want as many subscribers (and let’s face it money) as possible, understandable. But how about thinking about this like cell phones or other services: a family plan. Let subscribers add up to say 6 people on their account. Yes, it’ll cost even more but have it be adjusted to how many people are added on. Netflix, I hope you read this! Something for you to consider…you’re welcome.

It is pretty well established that the British press is very harsh on the royals. This stunt, however, is unspeakably cruel, even for them.