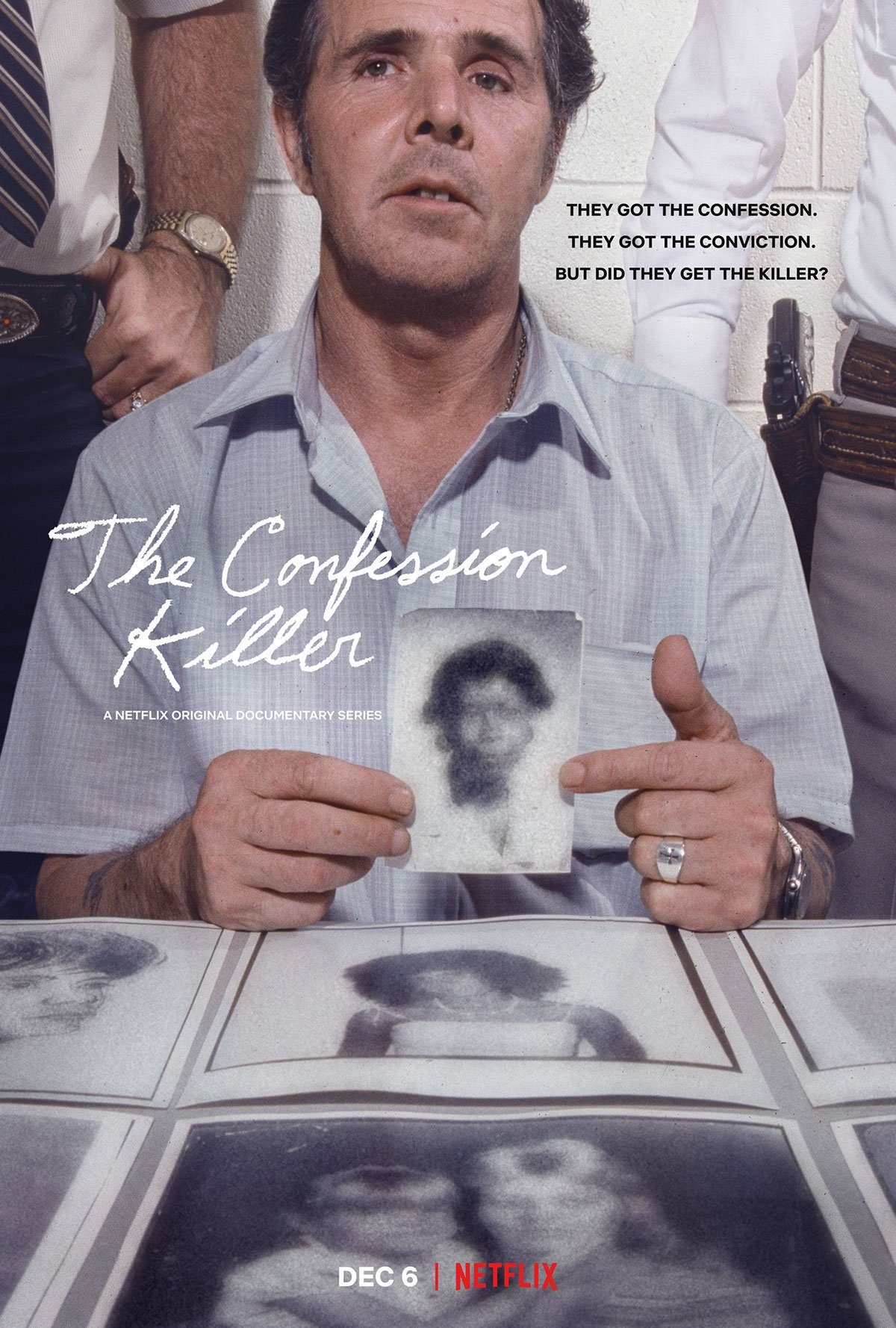 If you have been a fan of Netflix’s past true crime documentaries, such as Conversations with a Killer: The Ted Bundy Tapes or Making a Murderer, then you will be obsessed with The Confession Killer.

Centered around the crimes of Henry Lee Lucas over the span of 8 years, the documentary focuses on the impact of his infamous confessions.

Having been arrested and convicted for the killings of his mother and subsequently two other individuals in 1960 and 1983 respectively, the Texas-native later on goes to reveal his accountability for a plethora of other murders, as well.

But the numbers are truly staggering; reaching the hundreds and growing his fame as allegedly the greatest mass murderer in American history.

However, certain things did not add up. Although Lucas gives detailed explanations to prove his convictions, the confession privileges received seemed to elevate Lucas from murderer to celebrity status.

“Henry never lived so good, every day they brought him a strawberry milkshake. It was like he was a movie star.”

The confession privileges the police investigators offered included lush milkshakes, steak dinners, perhaps a sense of friendship among them. It seems Lucas took advantage of his position, confessing to as many murders possible to receive this special treatment.

The trailer reveals the special attitudes the police assigned to Lucas, “Henry never lived so good, every day they brought him a strawberry milkshake. It was like he was a movie star.” The voice-over plays over videos showing the police and Lucas sharing common, lighthearted banter across tables of food.

However, this led to far too many cases being closed, that seemed far too improbable to be true.

With the rise of journalists, investigators, and lawyers taking the cases Lucas “confessed” to into deeper research, the truth behind the American Justice system and this seemingly non-threatening man but a killing machine’s confessions are exposed.

An article by the Dallas Times Harold began revealing the impossibility of Lucas having committed several crimes he had confessed to, but the police investigators remained loyal to his words and denied the chances of their mistake.

The documentary series hones in on whether there is truth behind Lucas’ confessions or if he orchestrated the “the world’s biggest hoax in American criminal justice history”.

Because, if it wasn’t Lucas… then who killed those hundreds of people?

The Confession Killer will soon be released on Netflix on December 6, 2019.

In the meantime, you can quench your thirst for true-crime horror with Mindhunter’s Charles Manson.