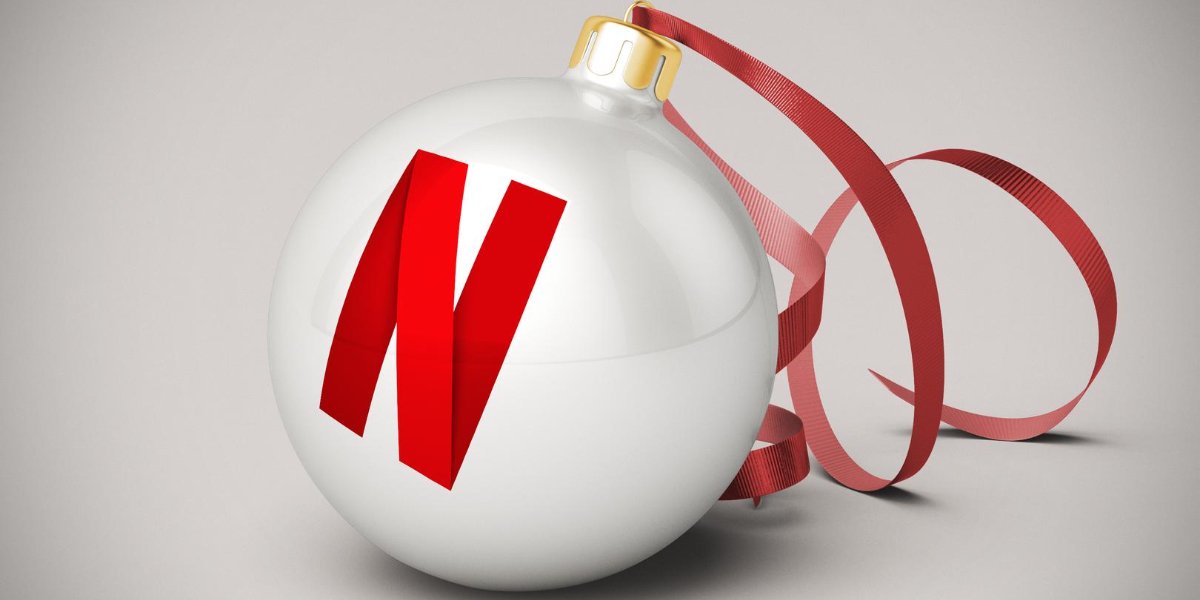 With the hectic and heartbreaking year we have all had, multiple holiday movies are definitely in high demand. Netflix is supporting our lack of cheer by releasing 4 Christmas films this year! Holidate, Jingle Jangle: A Christmas Journey, Christmas on the Square, and The Christmas Chronicles.

The first of the films to release on Netflix – Holidate – stars Emma Roberts and will be available starting October 28th. The official synopsis for the movie reads:

Sloane (Emma Roberts) and Jackson (Luke Bracey) hate the holidays. They constantly find themselves single, sitting at the kid’s table, or stuck with awkward dates. But when these two strangers meet one particularly bad Christmas, they make a pact to be each other’s “holidate” for every festive occasion throughout the next year. With a mutual disdain for the holidays, and assuring themselves that they have no romantic interest in the other, they make the perfect team. However, as a year of absurd celebrations come to an end, Sloane and Jackson find that sharing everything they hate may just prove to be something they unexpectedly love.

Check out the trailer below for Holidate!

Another festive movie to look forward to is Jingle Jangle: A Christmas Journey. Releasing on November 13th, this film brings magic, singing, and the true Christmas spirit! The synopsis reads:

An imaginary world comes to life in a holiday tale of an eccentric toymaker, his adventurous granddaughter, and a magical invention that has the power to change their lives forever.

Wow, this sounds like something we won’t want to miss!

Next on the list is Christmas on the Square.  The films star the one and only Dolly Parton! It will be available November 23rd and focuses on saving a small town from a “Scrooge” of a woman (played by Christine Baranski).

Lastly, on November 25th, Netflix will provide us with The Christmas Chronicles 2! This will be the anxiously-awaited sequel to Goldie Hawn and Kurt Russell’s original film from 2018. The first film was a huge success  – it was apparently Kurt Russell’s ‘most successful’ movie! Check out this small clip from the new film!

Well, I am sure we are all ready for some more joy and jolly in our lives – these films could help us end 2020 in a more positive note! If you found this article interesting, check out this one on updates for Avatar 2.