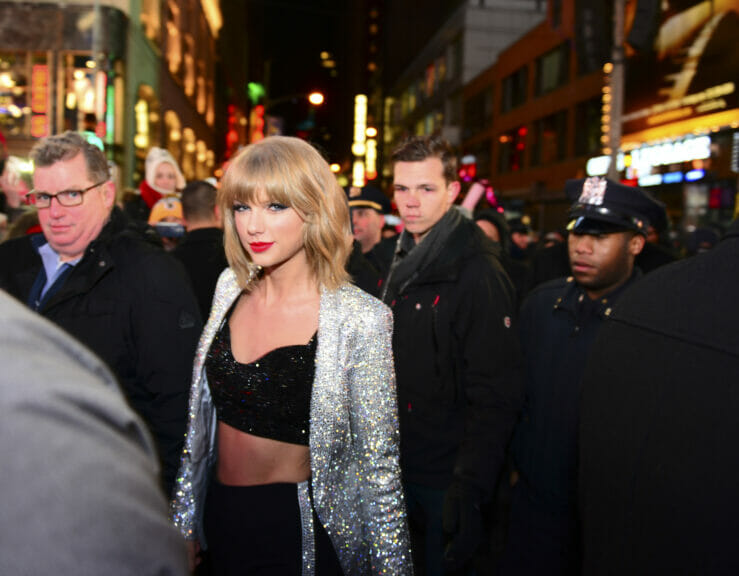 Big reputation! Taylor Swift is a big conversation! Released on October 21, 2022, ‘Midnights’ made history less than 24 hours after its release. One word that describes Swift as a music artist is persistence.

Ever since her self-titled debut album, ‘Taylor Swift’ (2006), touched the shelves in stores, she has persistently released ten studio albums, two re-recorded albums, and three live albums! Ten albums in, and somehow, Swift’s discography continues to grow and evolve, making her one of the most talented, successful musicians of all time.

Taylor Swift is one of those ‘power house’ artists in the music industry who consistently dominate the Spotify charts. Upon its release, Swift’s ‘Midnights’ debuted at No.1 on the Global Spotify Chart with 776,481,256 streams! On Nov.2, 2022, it became the fastest album in history to achieve 1.1 billion streams on Spotify!

Taylor Swift turned the music industry upside down once again with ‘Midnights’ first-week pure sales! In less than a month, Swift garnered 1,140,000 pure sales! Despite having a major record deal, most music artists in the mainstream music industry can’t sell more than 10K copies when they release their albums! Swift is proof that talent always wins in the end!

Moreover, ‘Midnights’ debuted at No. 1 on the Billboard 200 Albums chart with a total of 1.5 million units sold, surpassing ‘Oops!…I Did It Again’ (1.3 million) by Britney Spears! In addition, Swift made history by becoming the first artist to occupy the top ten spots on the Billboard Hot 100 Chart with multiple songs from ‘Midnights’!